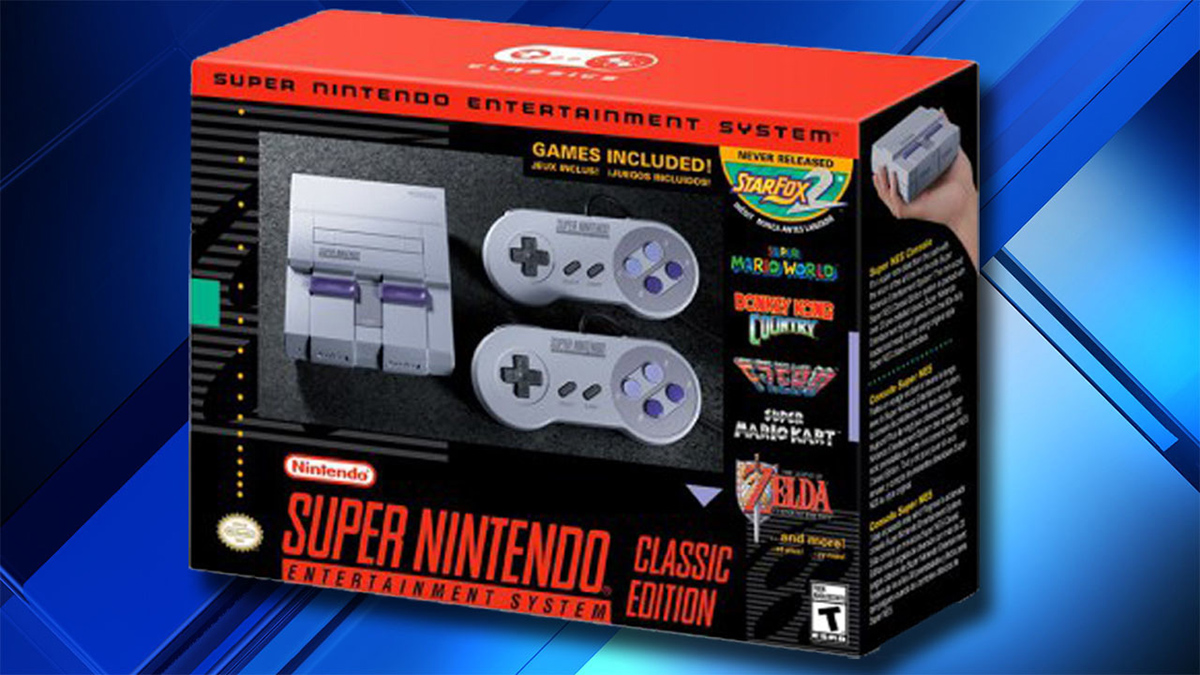 Stop us if you’ve heard this one before. Nintendo just launched a brand new video game console that celebrates one of its old video game consoles. It’s a tiny retro device that doesn’t actually take any carts or discs. Instead, it ships with a bunch of preloaded classic games that are all fan favorites. No, we’re not talking about the NES Classic… this time around it’s the Super NES Classic. Just like the original from last year, it’s already impossible to find Super NES Classic consoles in stores even though they just launched today. If you want one anytime soon, you’ll have to cough up some extra cash and pay a premium on Amazon. They’re in stock right now, but not for long — so hurry up if you want one! As always, just make sure you don’t buy one from any sellers that don’t have any feedback.