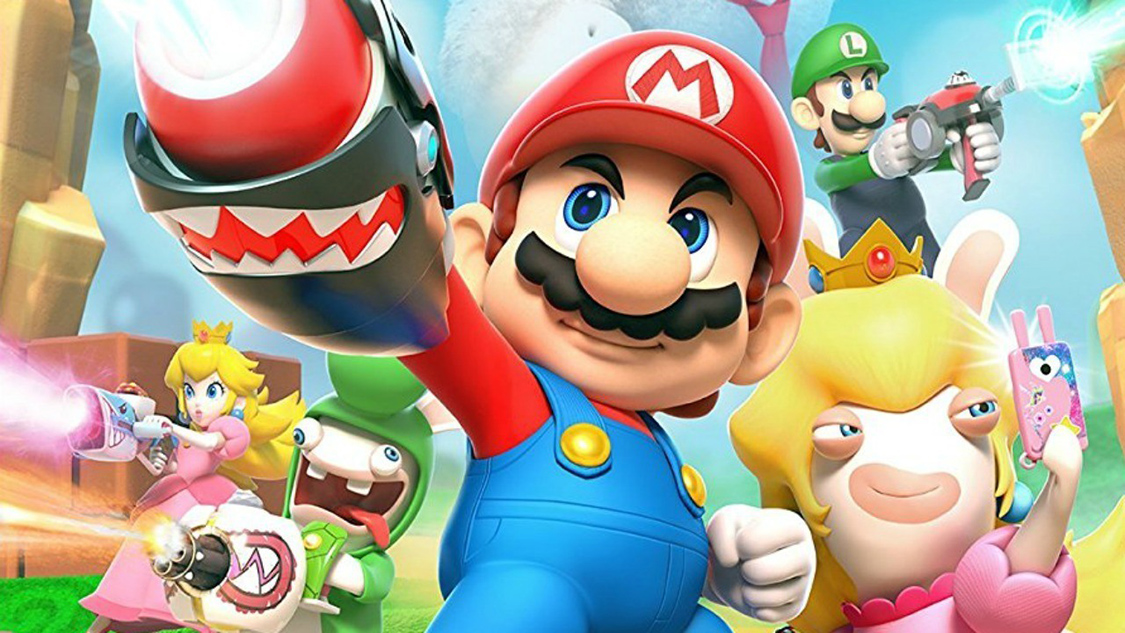 Breath of the Wild was tons of fun and Mario Kart 8 Deluxe was a riot as well. ARMS and Splatoon 2 have also been fan favorites but there’s only one game that Switch fans have been clamoring for ever since Nintendo first released its hot new console back in March. That’s right boys and girls… Super Mario Odyssey finally launches tomorrow! It’s worth every penny of the $60 full retail price, but subscribers have one more day to save 20% and only pay $47.99. Order it soon and you’ll be able to explore New Donk City all weekend long.

Here are some of the details from the product page: