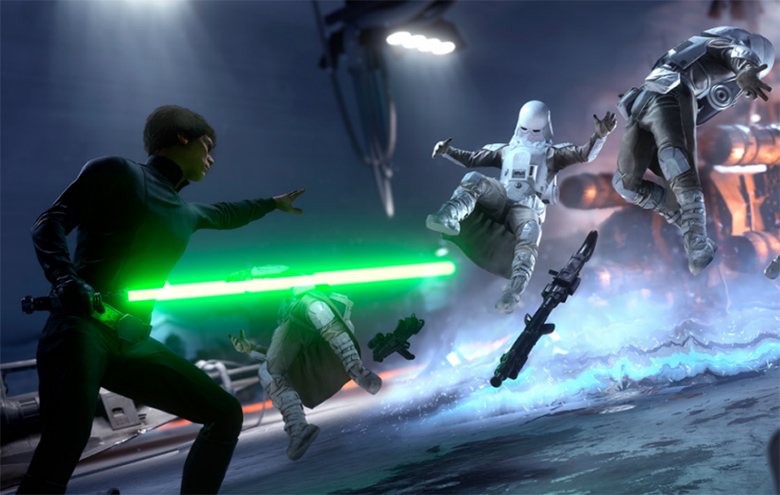 The Nintendo Switch is brand new so it’s getting tons of attention right now, but we all know that Sony’s PlayStation 4 is still the cream of the crop in the current video game console generation. And if you have a PS4 or a PS4 Pro, then there’s one game you’re waiting for this year: Star Wars Battlefront II: Elite Trooper Deluxe Edition. This latest chapter in the Star Wars video game saga is set to be released ahead of the holidays on November 14, but don’t wait for it to hit store shelves to buy it. Order your copy right now on Amazon, and Prime subscribers will save 20%. Considering this is a pricey $80 game, that drops the cost down to a much more reasonable $63.99.