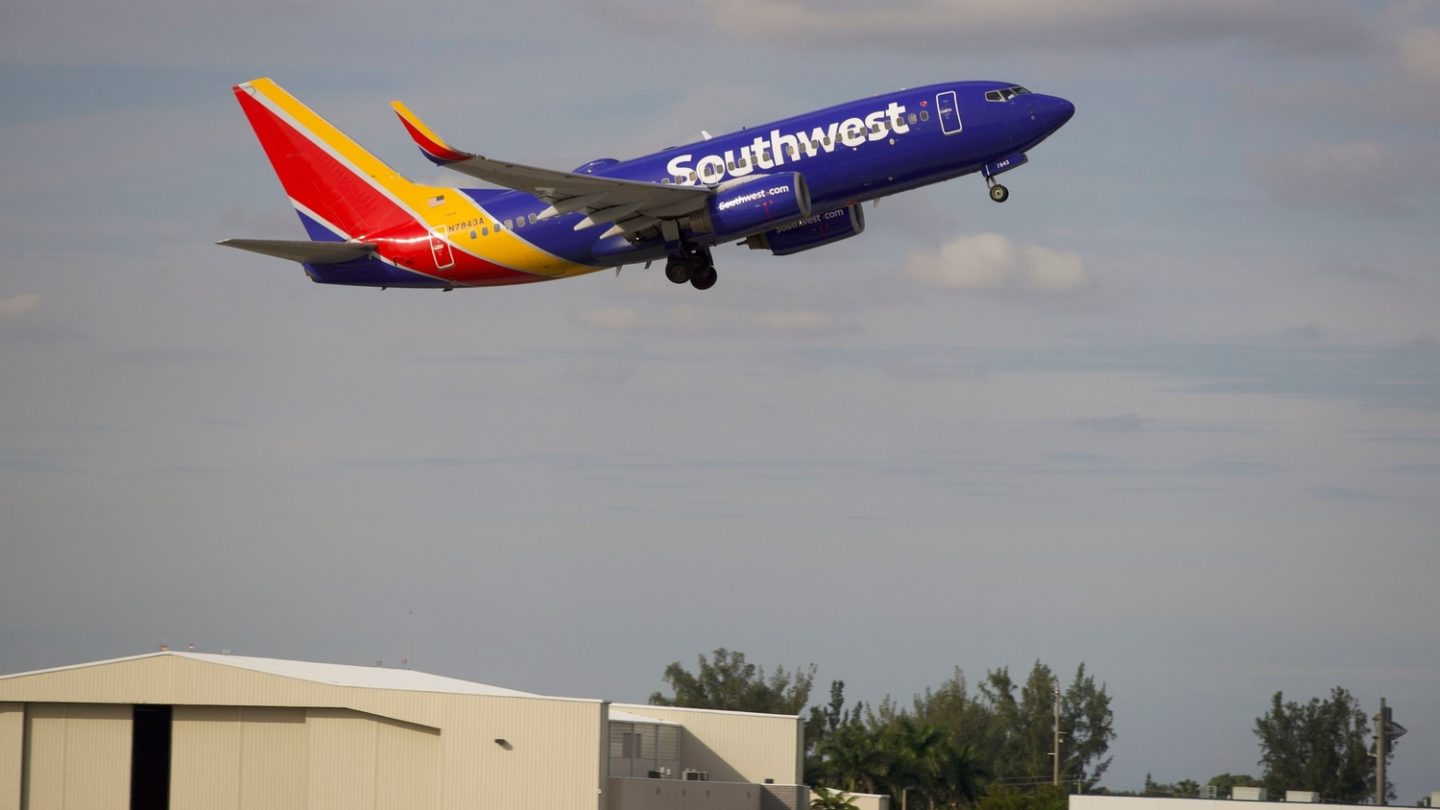 Please note: The Southwest offers on this page expire on Monday, February 10.

I don’t know about you all, but I’m already making plans for my next vacation and trip out of town. Yes, it’s only the beginning of the year, the weather is miserable in some places and this isn’t exactly vacation season yet. But that hasn’t stopped myriad air carriers from going ahead and rolling out stunningly low discounts and fare sales in recent days. And if that wasn’t enough, Southwest Airlines is currently promoting a limited-time offer covering all of its personal credit cards — an offer that includes the carrier’s biggest card sign-up bonus ever.

Comparatively, this promotion includes a much more easily obtainable tiered bonus than you’ll find with other credit card offers — some of which require you to spend $10,000 and up over six months to get the full bonus. In this case, you only need to spend $5,000 over half a year to reach the second Southwest bonus tier.