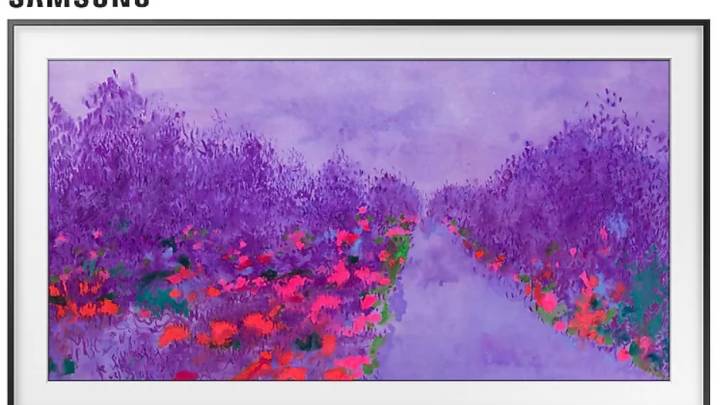 TV deals are a dime a dozen on Black Friday, Cyber Monday, and throughout Cyber Week, but some are almost too good to miss. One such deal comes courtesy of Samsung for Cyber Monday: $800 off the company’s The Frame 4K TV. If you’ve never seen The Frame before, Samsung calls it “as much a work of art as it is a TV.”

In additional to being an absolutely stunning 4K LED television with a great picture, The Frame doubles as a dynamic painting when you turn it off. Plus, With a subscription to Samsung’s Art Store, you can pick up even more magnificent works of art to display in your living room when you’re done watching TV. You can also buy new frames for the TV, or pick up one of Samsung’s optional stands if you don’t want to mount it on your wall.

This is just one of countless TV deals available today though, so be sure to poke around before you buy.