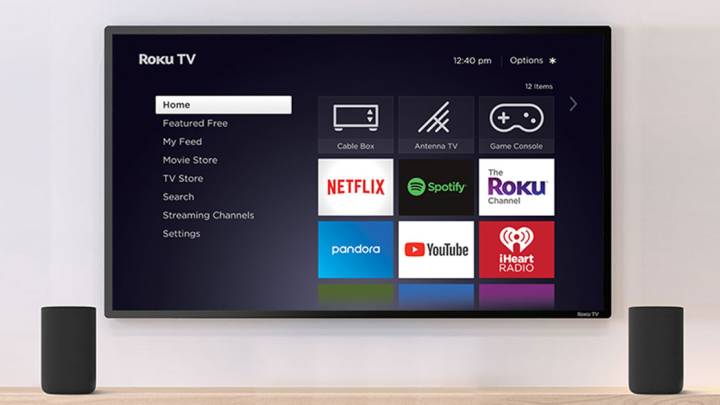 Head over to Amazon and you’ll find that devices like the Fire TV Stick and Fire TV Stick 4K are by far the best-selling streaming media players on the site. Is it because they’re better than Roku players? No, of course that’s not the case. Fire TV gadgets are great, but they outsell Roku devices mainly because Amazon gives them such prominent billing in on-site ads and search results. Many people out there prefer Roku devices to Amazon’s Fire TV lineup though, and if that describes you then we’ve got some terrific news. The wildly popular Roku Express HD and the Roku Streaming Stick+ are both on sale right now at fantastic prices that you won’t want to miss.

The entry-level Roku Express HD was updated for 2019 and it’s one of the most affordable streaming media players out there. You get access to every streaming service you have ever heard of along with dozens and dozens of services you’ve probably never heard of. On top of that, you get The Roku Channel, which aggregates all sorts of great movies and TV shows that you can stream for free. It’s shipping out soon and it’s only $29 at Amazon.

There are three things you won’t get with the Express HD that might make it worth the upgrade. First, you won’t get a compact dongle form factor — it’s still compact, but it’s not a dongle. Second, you won’t get support for content that streams in 4K resolution. And third, you won’t get support for the vivid colors that come along with HDR content. For all that, you’ll need the Roku Streaming Stick+, which just so happens to be on sale today for $49 instead of $60. That price matches Amazon’s sale from this past Prime Day and Black Friday, so it’s definitely a great deal.