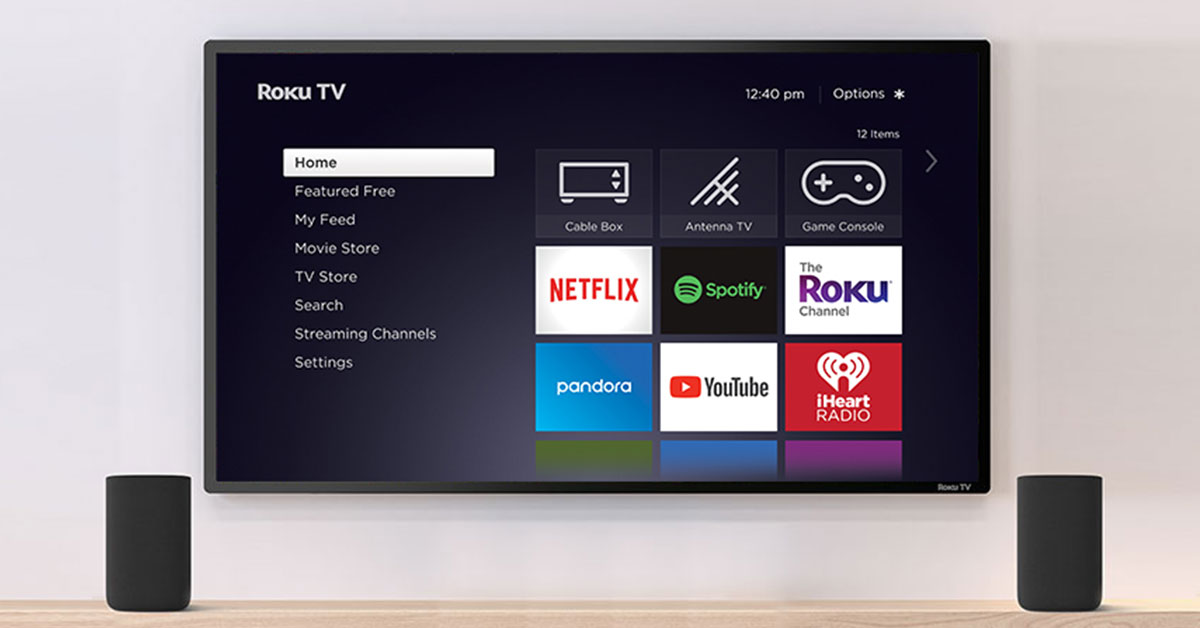 There are several deals right now on Amazon covering popular streaming media players, but there’s no question which two are the hottest bargains. First, the Fire TV Stick just got a surprise deal that cuts the price to $29.99. It’s the single best-selling product Amazon has ever made, and it flies off the company’s virtual store shelves anytime it goes on sale.

Want to spend even less on a device that also adds 4K resolution and HDR support into the mix? We’ve got just the thing.

The Roku Premiere HD/4K/HDR Streaming Media Player retails for $40, so it’s the same price as the entry-level Fire TV Stick even when it’s not on sale. It’s not a “stick,” so to speak, but you can still easily fit this tiny box behind your TV. Grab one right now, however, and you’ll fins that it’s down to an all-time low price of just $29! That’s $1 less than Amazon’s discounted Fire TV Stick, but you get a much more capable device that supports HDR content and streaming at 4K. The Roku Streaming Stick+ is on sale as well for $39 if you really want the dongle form factor, and you really can’t go wrong either way. 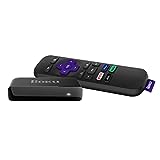 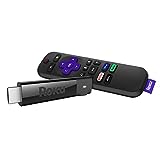 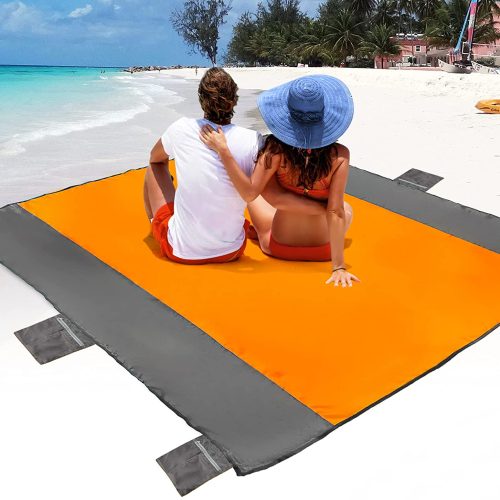