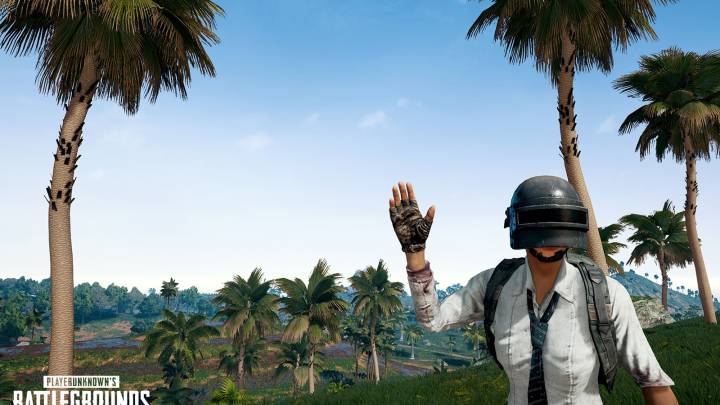 In celebration of an impressive milestone, PUBG Corp. is slashing the price of its mega-hit battle royale shooter by 33%. The company announced on Tuesday that over 400 million players have played PlayerUnknown’s Battlegrounds across all platforms since the game launched. 227 million of those players log on every month, and to add to that total the price of the game is dropping from $29.99 to $19.99 on Steam for the first time.

Fortnite has been dominating headlines for the past several months, but as the numbers exhibit, PUBG is still a huge powerhouse. There’s no telling when the price will drop this low again, so if Steam is your platform of choice and you want to see what all the fuss is about, you might want to take advantage of this deal.

In addition to the low price, another great reason to jump in to PUBG this week is because the new Sanhok island map is officially launching on June 22nd. If you’re more accustomed to the fast-paced craziness of Fortnite, Sanhok offers a significantly smaller playing field than the game’s other maps, which means you’ll spend more time battling and less time roaming around the map, trying to stay inside the circle as it shrinks.

The deal has already started and lasts until July 5th, so if you want to see why 400 million other players have already bought the game, you can join in on the cheap for the next two weeks or so.