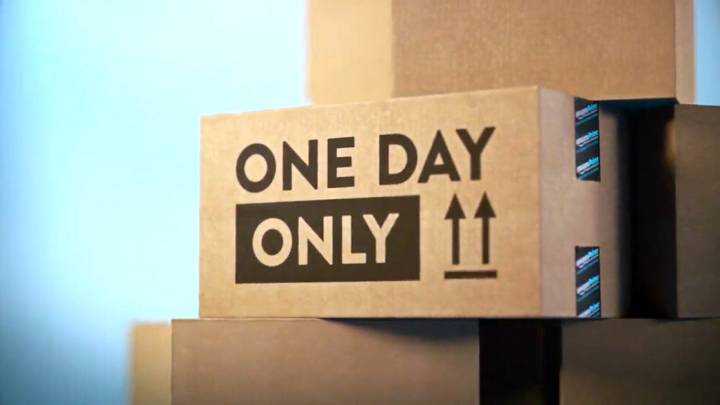 Ladies and gentlemen, Prime Day 2017 is almost here. We would call it Black Friday in July, but Amazon actually offers even more deals on Prime Day than it does on Black Friday. It has become one of the biggest shopping event of the year, if not the biggest, and ensuring you find all the best bargains is much more complicated than just heading over to the Amazon home page and digging around.

Consider this post your Prime Day 2017 road map. We’ll tell you everything you need to know about Amazon’s huge summer sale, and we’ll show you where to go to grab all the best bargains.

First things first: in order to take advantage of even a single Prime Day deal, you’ll obviously need to be an Amazon Prime subscriber. If you’re not already a Prime member, don’t worry because it’s not to late to snag a free 30-day trial using this link. You’ll be eligible to get all of Amazon’s Prime Day bargains, and you’ll also have access to the rest of Amazon’s Prime benefits. Then, if you decide Prime isn’t for you, you can cancel before the trial is up and you’ll never pay a penny.

Moving along to Prime Day 2017 resources, there are two pages in particular that will be of interest. The first is simply Amazon’s main Prime Day hub, where the retailer gives shoppers a broad overview of the best Prime Day has to offer. Beyond that, you’ll also find a special Prime Day Insider’s Guide that will help you understand exactly what to look for on the site.

Amazon’s big shopping event might be called “Prime Day,” but it’s actually not a simple 24-hour sale. The action starts tonight at 9:00 PM ET, which is when a ton of crazy deals will go live. New Prime Day deals will continue to pop up constantly all night long and into the early morning hours, and then things will really ramp up tomorrow, July 11, which is officially Prime Day. On top of the thousands upon thousands of regular Prime Day deals, there will also be special Prime Day Lightning deals that go live every few minutes.

Also of note, Amazon will offer special voice shopping deals that are available at 7:00 PM ET tonight, two hours before Prime Day deals go live on Amazon.com. Prime Day 2017 will finally wrap up just before midnight on Tuesday night, though you can expect plenty of third-party Amazon sellers to continue to offer special deals all week long.

It’s a lot to take in, indeed, but the good news is we’re here to help. Be sure to check out BGR’s deals channel, where we’ll be showcasing all of the best Prime Day deals available.