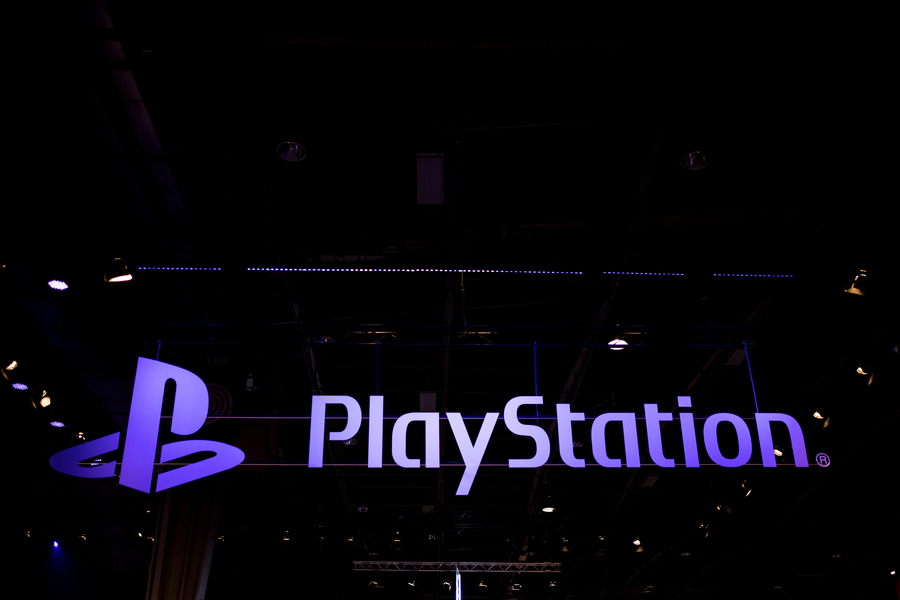 Just in time for the weekend, Sony has kicked off a flash sale on dozens of games (many of which have been slashed to under 10 bucks) that ends on Monday and amounts to a pretty attractive series of discounts on tons of content in the North American PlayStation Store.

The official PlayStation Blog has the full rundown on the list of discounted games being offered for the PS4, PS3, and PS Vita, and just to stress again — you’ve got until Monday, June 24, at 8 a.m. Pacific to grab a discounted title, most of which are for the PS4.

Some of the deals being offered include Just Cause 3 for only 6 bucks, Ultimate Marvel vs. Capcom 3 for $10 and Dark Souls II, again, for $10. Other discounts in the PS4 category you can check out in full at the link above include Dead Rising and Dead Rising 2, both for $6, while Limbo will run you a whopping $2, to say nothing of the discounted downloadable content you can snag for games like Far Cry 4, Just Cause 3, The Division and more.

If you’re still rocking a PS3, deals there include BioShock Infinite for only $6, Grand Theft Auto IV for $9 and Red Dead Redemption for $9.89. And lest we forget Sony’s handheld, you can grab games like Super Meat Boy for the Vita for $4.49 and Lara Croft Go for just $2.

As we said, the sale kicked off on Friday, and once the weekend is over, so is this promotion.