Many people out there might not realize this, but Amazon has an ongoing promotion that saves Prime subscribers 20% on video games they preorder ahead of launch. In other words, if you’re an member and you buy new video games from anywhere other than Amazon, you’re crazy. This coming Friday, July 13, there are two hot new Nintendo Switch games coming out and that means there will be a rush to snag them. That also means today is your last day to preorder them from Amazon and get them on Friday or Saturday with free two-day Prime shipping. 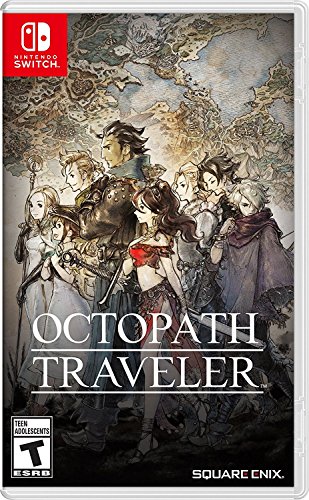 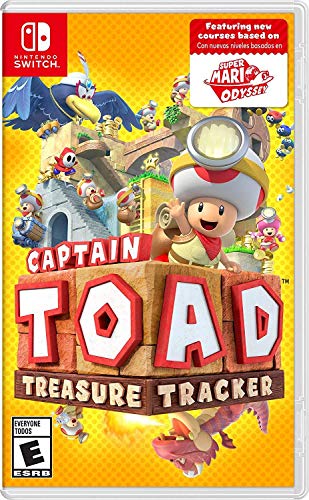