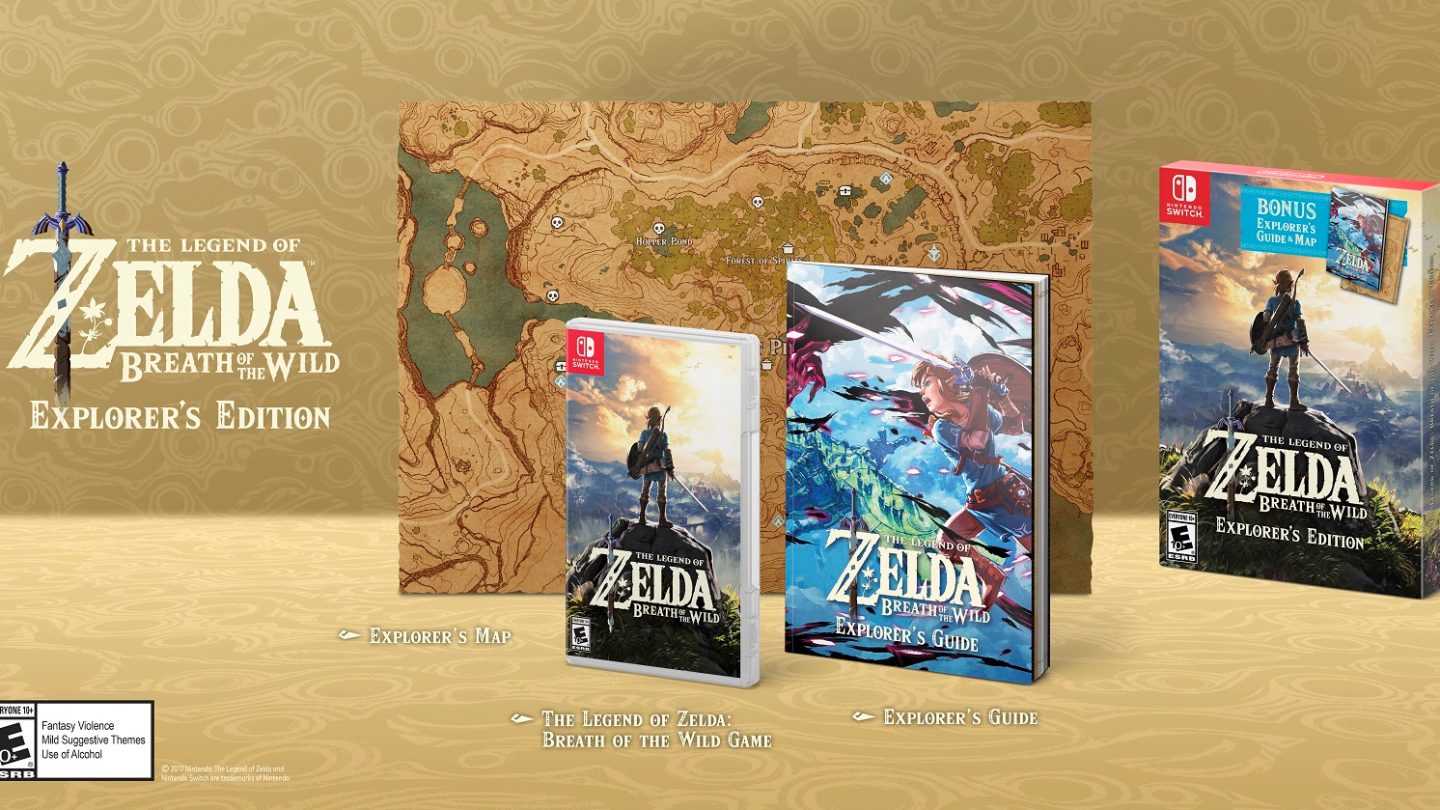 Much like Apple, Nintendo’s products rarely go on sale. Sure, after a couple of years the price of their games will drop by $10 or so. For example, The Legend of Zelda: Ocarina of Time 3D, which came out in 2011, still retails for $19.99. So rather than slash the prices of a bunch of popular games for Black Friday this year (though a digital sale is likely on the way as well), Nintendo is introducing two intriguing bundles for fan of the aforementioned Zelda.

The first is a new green 2DS that comes with Ocarina of Time 3D pre-installed. Like other 2DS bundles, it will retail for $79.99, but Nintendo has yet to announce a specific release date for the Link green 2DS bundle.

In addition to the green 2DS hardware bundle, Nintendo will also sell a new version of one of the most popular Switch games: The Legend of Zelda: Breath of the Wild – Explorer’s Edition. The Explorer’s Edition of the game will feature a 100-page explorer’s guide and a two-sided map, but will still cost $59.99 in stores.

In addition to the two new offers above, Nintendo also reminded us of the other bundles coming this holiday:

And if that isn’t enough, you can check out Nintendo’s holiday gift guide for more on everything Nintendo will be selling in the coming weeks. Now we just have to wait and see if Nintendo can produce enough Switch and SNES Classic Edition consoles to meet the massive demand that has been building all year.