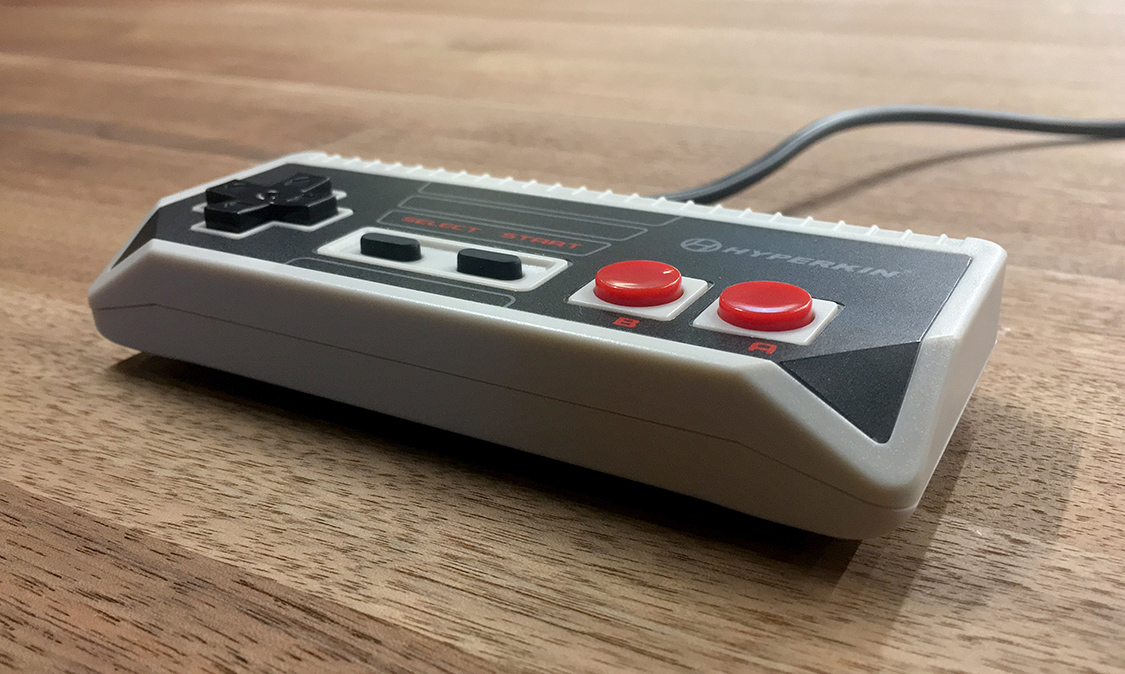 Nintendo recently announced that it plans to launch a new Super NES Classic Edition console ahead of the holidays. That sounds cool and all and it’s definitely going to be in demand once it launches, but to be honest there are already retro consoles out there that are about a hundred times better. A perfect example is the Hyperkin RetroN 3 Gaming Console. Instead of shipping with just a small number of pre-installed games like the Super NES Classic, the RetroN 3 has three cartridge slots and can play every single NES, SNES, and Sega Genesis game ever created. How awesome is that?! 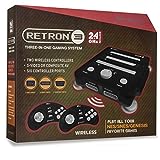 Note that inventory is light for the color option above, so here are two more for you: