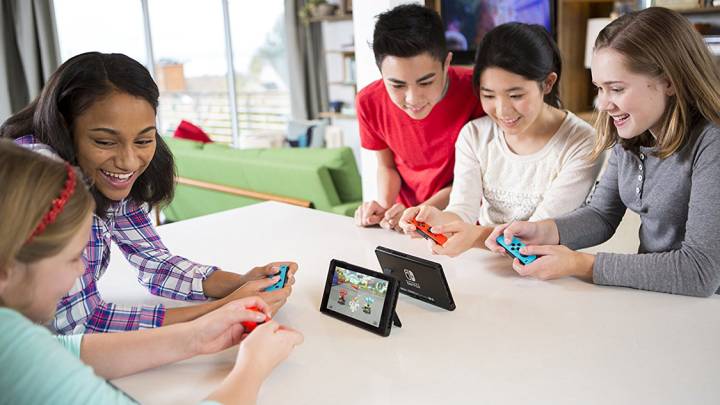 The deal is available to any and all Amazon Prime subscribers, and you can sign up for a free 30-day Prime trial if you’re not already a member, and you’ll get the deal without having to pay for Prime.