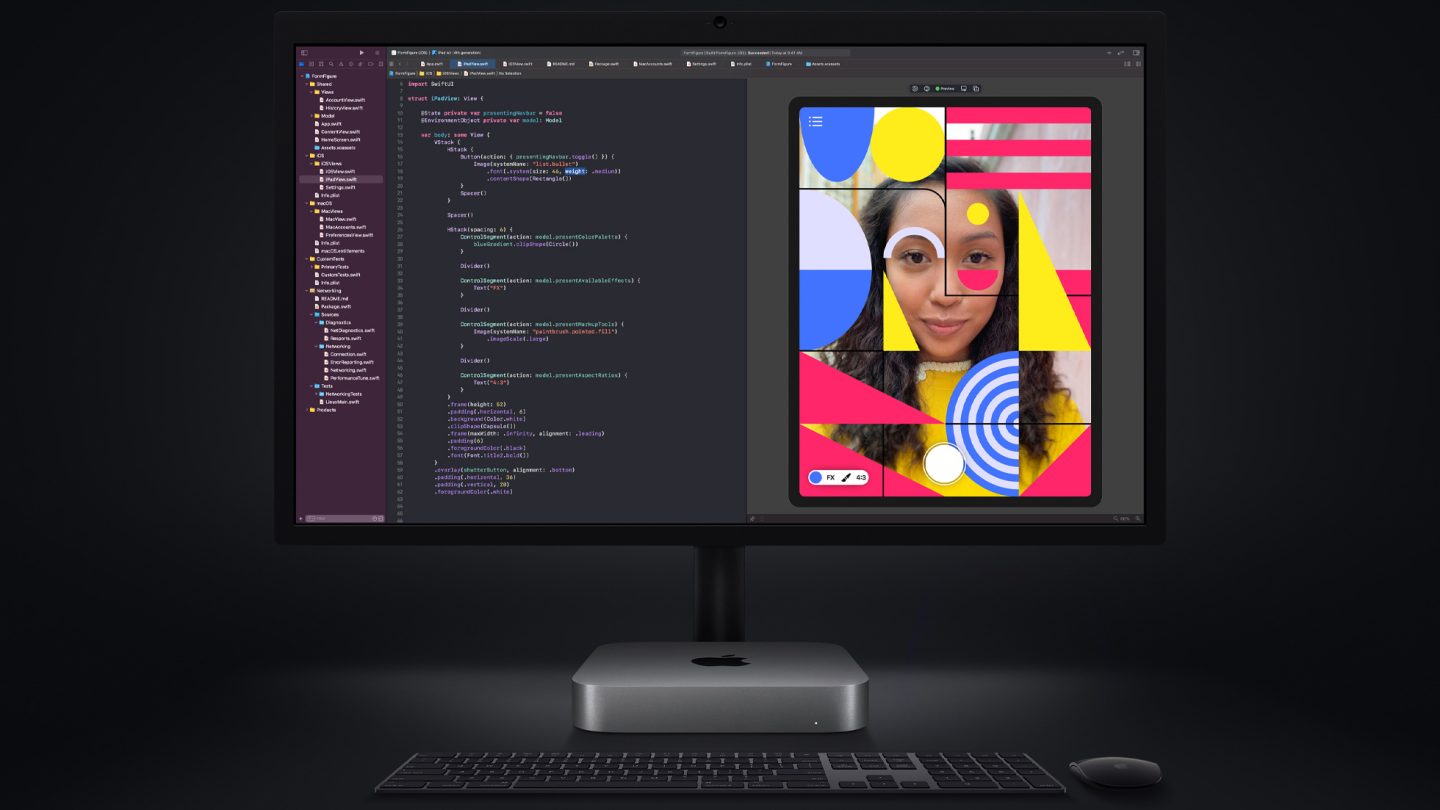 Save up to 6% Available on Amazon [/bgr-product-grid]