$865.94
Available from Amazon BGR may receive a commission 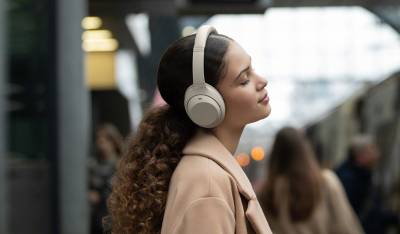