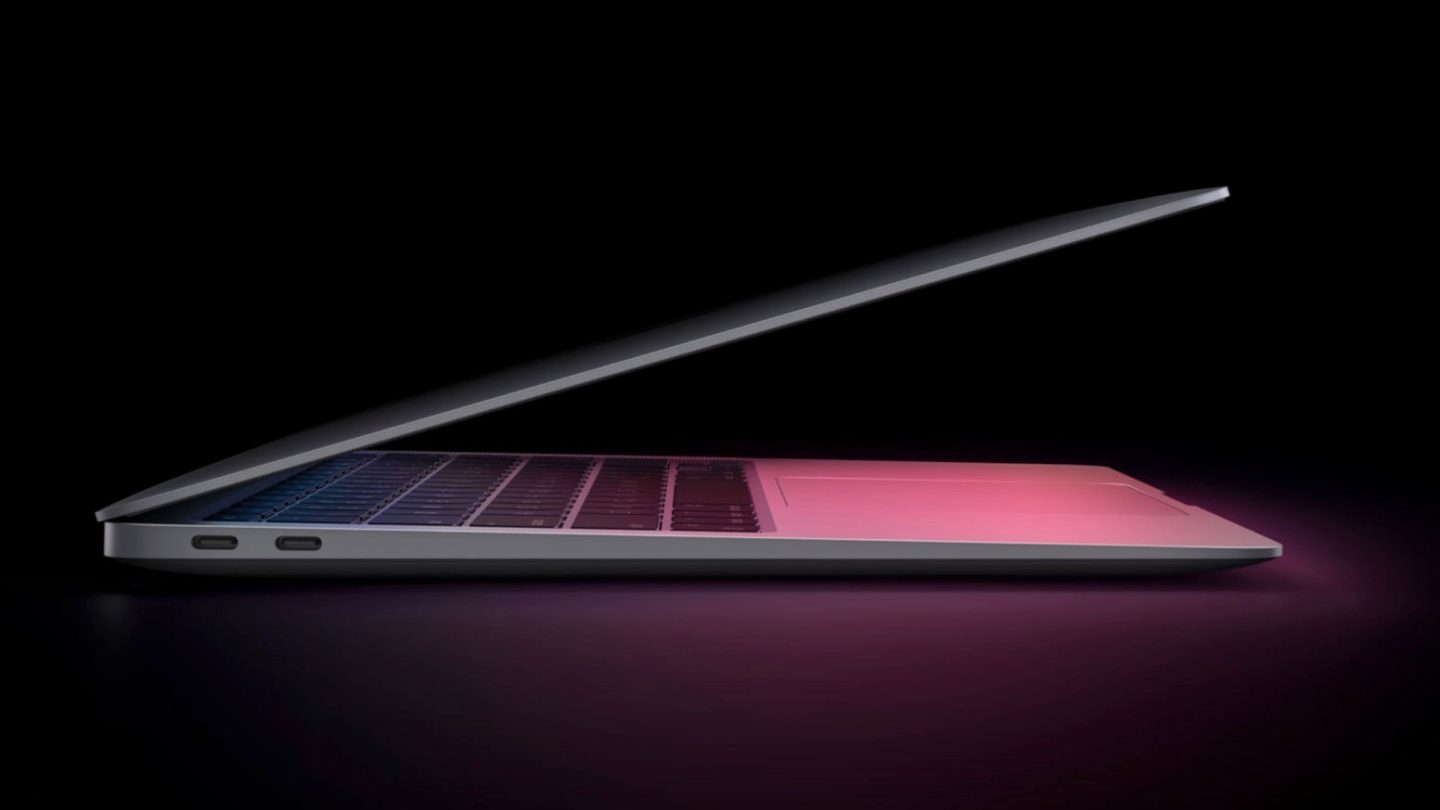 Apple’s MacBook Air is the most affordable laptop you can get with the new M1 chipset that’s making tons of waves in the industry right now, but don’t let the low price fool you. This entry-level Apple notebook computer crushes rival Windows laptops that cost twice as much — especially while Amazon is discounting the MacBook Air by $50. This laptop is blazing-fast indeed, but there’s another M1-powered Apple notebook that’s even faster.

If you want the best possible performance, you’re likely considering a brand new Apple M1 MacBook Pro instead. Well, we have some great news: Now is the time to pull the trigger because Amazon is offering huge $100 discounts on both the 256GB model and the 512GB version!

Anyone looking for the fastest and most powerful Apple computers ever made now has three models to choose from: the new Mac mini, the new MacBook Air, and the new 13-inch MacBook Pro. Now, for some good news: Despite how insanely powerful they are and despite the fact that they’re still pretty much brand new, Amazon has been offering various discounts on all three models ever since late last year.

The Mac mini is the only M1-powered desktop, and you’ll be shocked at how affordable it is considering the fact that it crushes Windows PCs that cost twice as much. The same can be said of the MacBook Air, which is also on sale with discounts up to $50. But it should go without saying that the most exciting new M1-powered computer is the M1 MacBook Pro — and Amazon just slashed this incredible laptop to its lowest price ever.

Apple’s M1 MacBook Pro models were between $50 and $60 off ahead of the holidays last year. Procrastination rarely pays off, but this time around you’ll be very glad that you missed those deals. Head over to Amazon today and you’ll find that the 13-inch MacBook Pro with 256GB of SSD storage is $100 off. And if you want to bump your storage space up to 512GB you’ll still save $100!

Both of these deals offer all-time low prices for Apple’s new M1 MacBook Pro models, but we have no idea how much longer Amazon’s awesome sale will last. That means if you don’t pick one up soon, you might miss out on this killer deal.