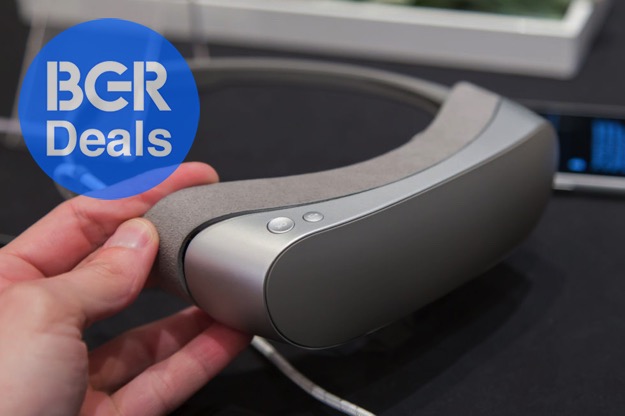 LG’s brand new G5 flagship phone is without question one of the most innovative smartphones we’ve seen in a long, long time. The device has a number of hot selling points, but expansion is definitely at the top of the list. The modular design allows users to connect different accessories directly to the phone, and a team of companion devices — or “friends” — furthers the experience.

Since virtual reality is so hot right now, you can imagine that several of the G5’s available expansion devices focus on VR. Well guess what: You can now preorder the special LG G5 VR bundle and save $300 in the process.

The LG G5 VR bundle will begin shipping sometime in early May.