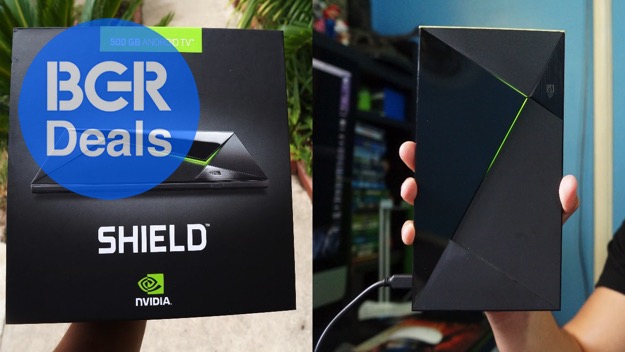 If you want an Android set-top box that can stream anything and everything as far as on demand TV show and movie services go, but that can pull double duty as a top-notch video game console, you’ve just found the holy grail. And as it happens, you’ve found the holy grail while it’s on sale at a nice discount on Amazon.

For a limited time, the NVIDIA SHIELD and NVIDIA SHIELD Pro are both on sale, so you can pick one up right now for as little as $180 shipped.

Here are the key details: 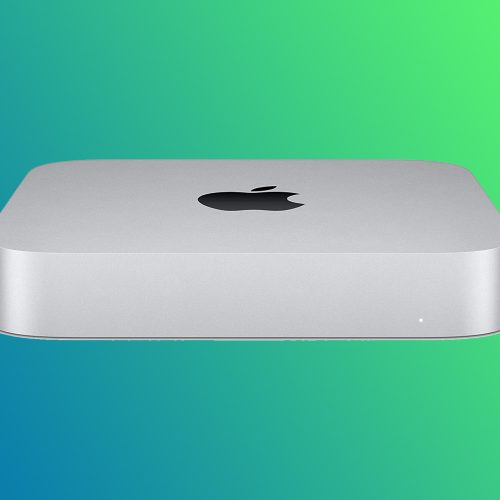