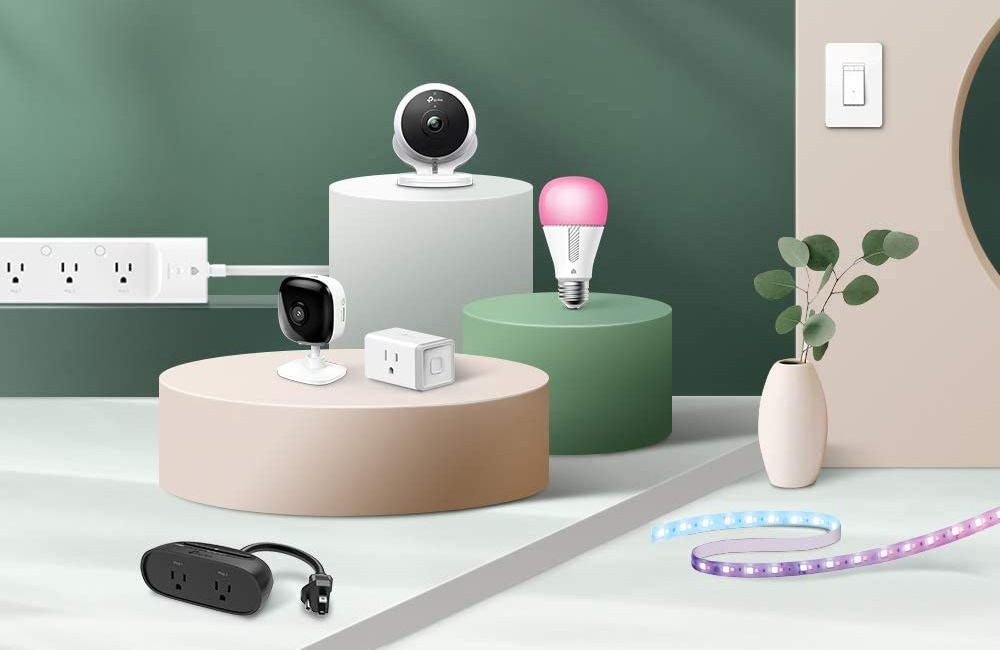 Now that Prime Day 2021 is official, there are two exciting things that Amazon shoppers have to look forward to. Yes, the first is the fact that we now know exactly when Amazon plans to host its massive annual sales event with millions of deals that are available exclusively to Prime members. As we told you in the middle of the night the second Amazon announced it, Prime Day 2021 takes place on June 21 and June 22 this year! All the information you need to know can be found in our earlier coverage, including a preview of Amazon’s upcoming deals, opportunities to score free Amazon credit to spend on Prime Day, and all the links you need to know to find the hottest Prime Day deals on Amazon’s site this year. After Prime Day was delayed from June all the way until October last year due to the pandemic, bargain hunters were super excited to learn that Amazon’s huge summer sale will actually take place in the summertime again this year. Don’t forget to sign up now for a free 30-day trial of Amazon Prime if you’re not already a member. That way, you can shop all of Amazon’s hottest deals of Prime Day 2021 without paying a penny for Prime!

Amazon confirmed that there will be more than 2 million deals available to Prime subscribers during the 48-hour event. That’s fantastic, but it also means that there’s no way you’re going to find all the deep discounts on products that might appeal to you because there’s way too much out there for you to sift through it all. The BGR Deals team will obviously be highlighting all the hottest deals on June 21 and June 22, but companies know they’re going to have to fight very hard for visibility once Prime Day arrives.

That brings us to the second thing Amazon shoppers have to be excited about right now, and it’s just as awesome as Prime Day itself, if you ask us: Companies are already starting to launch early Prime Day deals right now so they don’t have to fight for exposure on Prime Day!

There are tons of fantastic early Prime Day deals out there already right now, and we’ve been covering them ever since Amazon made its big Prime Day announcement. For example, Prime members can pick up Fire TV Edition smart TVs right now with prices starting at just $99.99!

All of Amazon’s early Prime Day deals will pop up on this page, and new ones will be added constantly. But there are also thousands upon thousands of early deals on Amazon right now that are available to everyone, not just Amazon Prime subscribers! There’s one insanely popular brand that decided to put pretty much all of its most popular products on sale ahead of Prime Day though, and we definitely needed to draw attention to it. Our readers go nuts over TP-Link’s Kasa lineup of smart home gadgets and gizmos, and right now you can save big on pretty much every single one of the company’s hottest devices. From smart plugs and smart light switches to smart LED light bulbs and more, you’ll find all of TP-Link’s hottest Kasa deals down below. 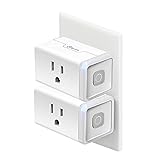 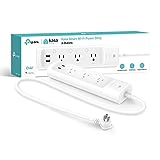 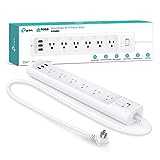 $36.43
Available from Amazon, BGR may receive a commission 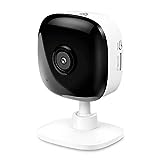 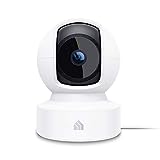 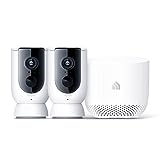 $139.99
Available from Amazon, BGR may receive a commission 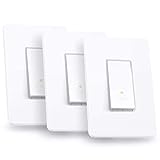 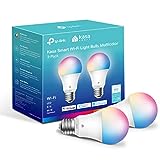 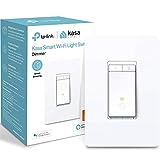 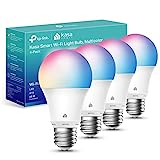 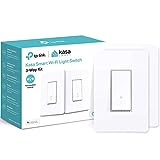 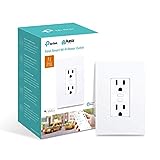 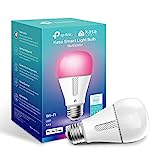 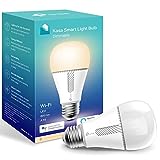 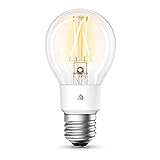 $9.99
Available from Amazon, BGR may receive a commission