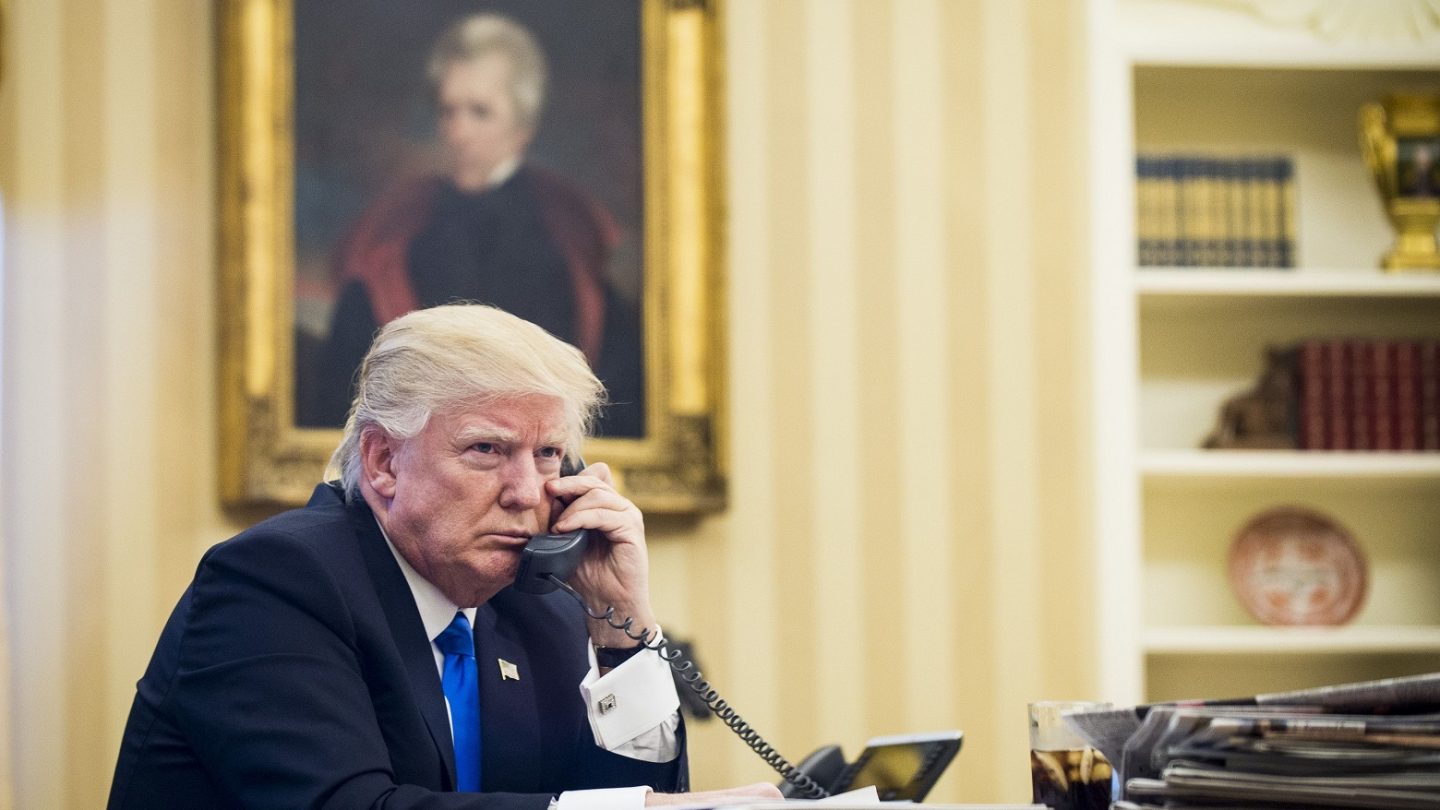 Former FBI director James Comey has written a tell-all book about his dealings with president Trump and his administration, and it will finally be released tomorrow. Comey has promised bombshell revelations several times, so you’ll definitely want to be among the first people to read it. Will he really drop truth bombs and shed light misdoings in the oval office, or will his accounts be proven inaccurate if the White House can provide evidence that Comey’s tales are untrue? Whatever the case, we can expect one heck of a tweet storm from president Trump once A Higher Loyalty: Truth, Lies, and Leadership by James Comey releases tomorrow. It’s available right now on Amazon for preorder in hardcover or as a Kindle eBook. Preorder your copy now so you have it the second it’s out.

Here’s the description from the Amazon page:

In his forthcoming book, former FBI director James Comey shares his never-before-told experiences from some of the highest-stakes situations of his career in the past two decades of American government, exploring what good, ethical leadership looks like, and how it drives sound decisions. His journey provides an unprecedented entry into the corridors of power, and a remarkable lesson in what makes an effective leader.

Mr. Comey served as director of the FBI from 2013 to 2017, appointed to the post by President Barack Obama. He previously served as U.S. attorney for the Southern District of New York, and the U.S. deputy attorney general in the administration of President George W. Bush. From prosecuting the Mafia and Martha Stewart to helping change the Bush administration’s policies on torture and electronic surveillance, overseeing the Hillary Clinton e-mail investigation as well as ties between the Trump campaign and Russia, Comey has been involved in some of the most consequential cases and policies of recent history.