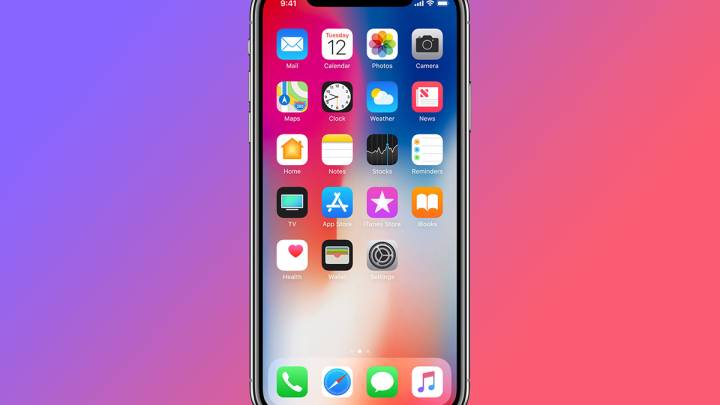 The iPhone X is finally on sale, but if you didn’t preorder one in the first few minutes, your chances of getting it on November 3rd when it launches are slim. Sure, you could fork over additional cash for the handset and buy it from scalpers on eBay and Craigslist this weekend, or you could try your luck at Apple stores and fight your way through all the lines. Otherwise, if you order one online now you’ll have to wait until December or later before you get it.

If you choose the latter route, however, there’s already an iPhone X deal that might make the wait worth your while.

Sam’s Club will host its annual One Day member-exclusive sales event on November 11th. Deals will be available online beginning at 12:01 AM ET, and in stores at 7:00 AM ET. The deals will last all day, but Sam’s Club says there are limited quantities.

The company has not actually shared the deals online, but BestBlackFriday already leaked the flyer.

In this flyer, there’s a great iPhone X deal — well, it works with any iPhone model sold by Sam’s Club, including the new iPhone 8 and iPhone 8 Plus, and older models. But because the iPhone X is very expensive, starting at $999, this deal is especially great for Apple’s best new iPhone.

Here’s how it works: Sam’s Club will get you a $250 Sam’s Club gift card and waive the activation fee for the iPhone X, as long as you activate it with an installment plan from one of the carriers covered in the deal. The ad doesn’t mention them, but they’re likely AT&T, Sprint, and Verizon.

The carriers themselves already offer you up to $350 off the iPhone X if you have a working phone to trade in. But by going the Sam’s Club route, you don’t need to trade in your existing phone, which you can then either sell or pass to someone else in your family.

As you can see in the image below, Samsung’s Galaxy S8, Galaxy Note 8, and all other Samsung phones also get a similar deal, which is even sweeter. The same conditions apply, but you get a $300 gift card instead of $250. Sure, you still have to spend that gift card at Sam’s Club, but with Black Friday fast approaching you’ll blow through that money before you know it.