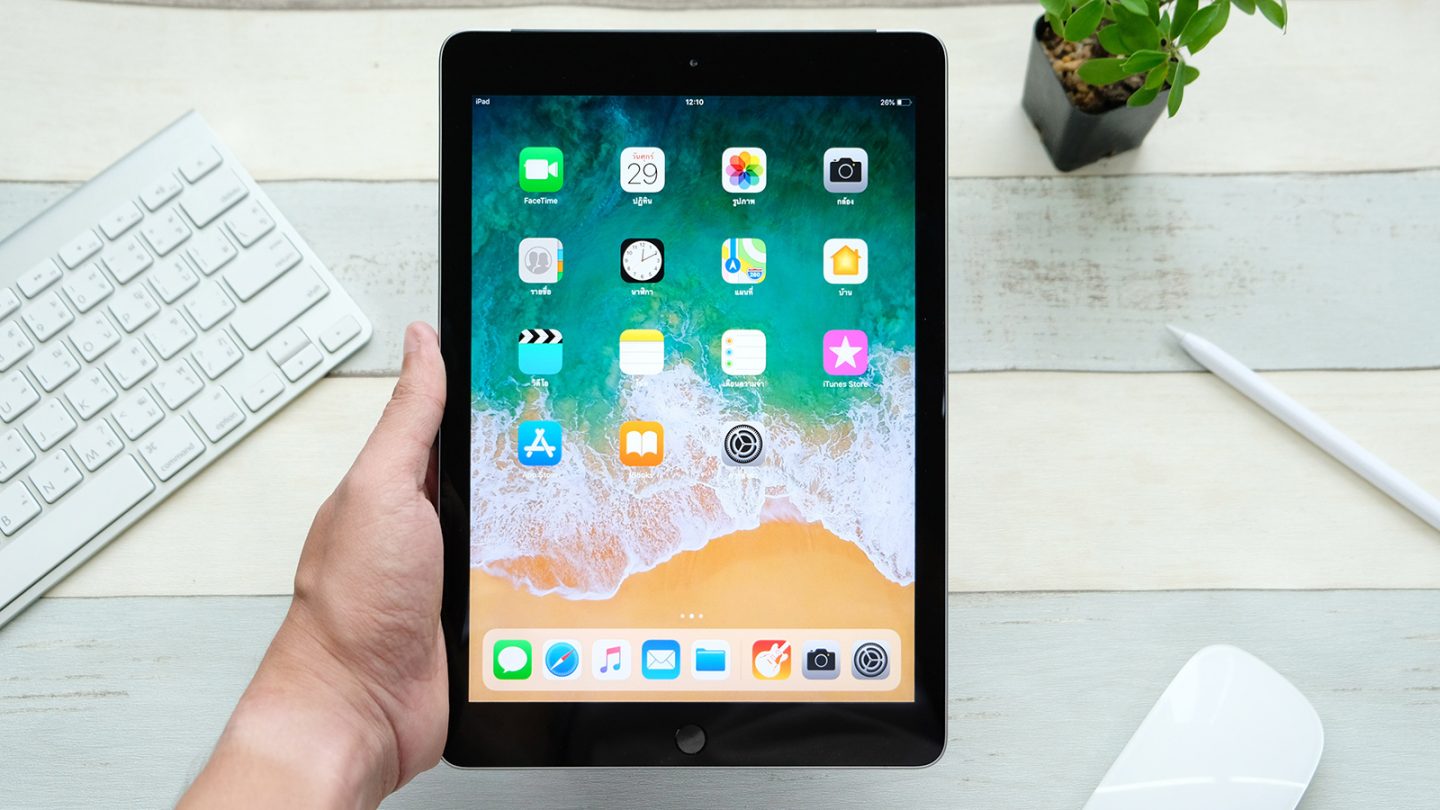 Pretty much everyone out there knows that when it comes to tablets these days, there’s the iPad and then there’s everything else. In fact, even Android fans often admit that there’s nothing else out there quite like an iPad. Apple’s lineup of sleek metal slates offers speed and performance that are unmatched among tablets from Samsung and other Android device makers. That’s likely why the most popular Android tablets out there are Amazon’s various Fire tablet models. Why? Because Amazon recognized that no one can compete with Apple’s iPads on performance, so Fire tablets undercut iPads with rock-bottom prices — especially when Amazon has sales going. For example, the excellent Fire HD 8 Tablet costs $80, but you can save $59.99 right now and that’s a terrific deal! 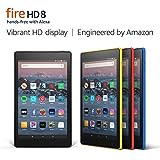 That’s a killer deal indeed, but there’s no question that the Fire HD 8 is no match for an iPad. And if you’re looking for the kind of user experience that an iPad provides, Amazon’s tablet simply isn’t going to cut it. Lucky for you, Amazon is also hosting a great sale on iPads today that slashes up to $80 off the newest iPad Apple makes.

The 7th-generation iPad tablet is the perfect compromise between performance and price. It uses Apple’s powerful A10 Fusion chipset to provide the silky smooth mobile experience that users have come to expect from Apple’s iPads and iPhones, and the battery life is fantastic. Apple says it provides up to 10 hours of usage on a charge, but that’s constant usage. If you use your iPad for a couple of hours per day, it can easily go several days before you’ll need to charge it up again.

Apple’s 10.2-inch iPad starts at $329 for the 32GB model, and that’s exactly how much you’ll pay if you buy one right now from Apple. If you head over to Amazon instead, however, you’ll find it on sale for Black Friday’s price of just $249.99. If you need more space, it turns out that you’re in luck because you’ll find an even deeper discount on the 128GB 10.2-inch iPad. It normally sells for $429, but it has a slight discount right now at Amazon as well.