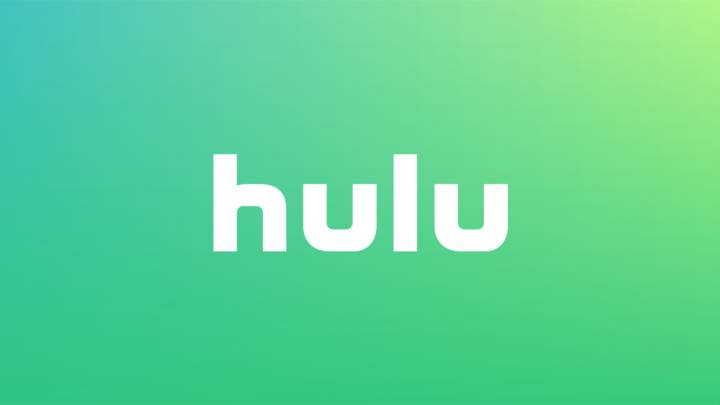 If you have ever considered signing up for Hulu, but have yet to pull the trigger, now’s the time to take the leap. From now through Monday, November 26th at 11:59 PM PT, Hulu is offering its Limited Commercials plan at $0.99 a month for 12 months. That’s a full year of Hulu for just under $12 — over $80 in savings.

There is a catch, but it’s not a significant one. You are only eligible for the deal if you’re a brand new subscriber or a returning subscriber who hasn’t paid for Hulu in at least 12 months. So, basically, if you’ve had Hulu and canceled it within the last year, you won’t be able to apply for this promotion. Everyone else is eligible.

Hulu also announced that this deal is “not combinable with any free trial of the Limited Commercials plan or any other promotional offers or pricing,” but considering how good of a deal it is, it’s worth skipping the free trial and getting Hulu for a year for less than what two months would normally cost. It’s also worth pointing out that once your year runs out, the price will jump back up to the standard price of $7.99 a month. If you don’t cancel before the promotion ends next November, you will be charged for the full amount in your thirteenth month.

There’s a lot of hyperbole floating around this time of year, especially when it comes to sales and promotions, but this really is Hulu’s “best offer ever,” and it’s worth taking advantage of if you’re eligible for it.