Save for PlayStation VR, virtual reality is still prohibitively expensive for some consumers. While prices have dropped significantly in recent years, the latest and greatest VR headsets still retail for $400 or more. Surprisingly, we have not seen many VR deals for Black Friday 2018 so far, but HTC on Monday announced that it is giving buyers a chance to get the Vive Pro at a discount, along with cheaper subscriptions to the Viveport app store.

If you don’t need the entire collection of add-ons and accessories, HTC is also marking $100 off the Vive Pro HMD, bringing it down to a new all-time low of $699. If you want to know more about this VR headset, and why it costs so much more than the PlayStation VR or Oculus Rift, check out our review from April.

Both of these deals begin on November 22nd at 9:00 PM PST, and end on November 26th at 11:59 PM PST. HTC is also offering several deals through its Viveport app store from November 20th to November 27th:

If you’re ready to shell out several hundred dollars for the best VR hardware and software on the market, you may not find better deals than this anywhere else over the Black Friday weekend. 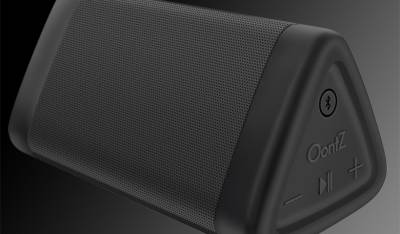