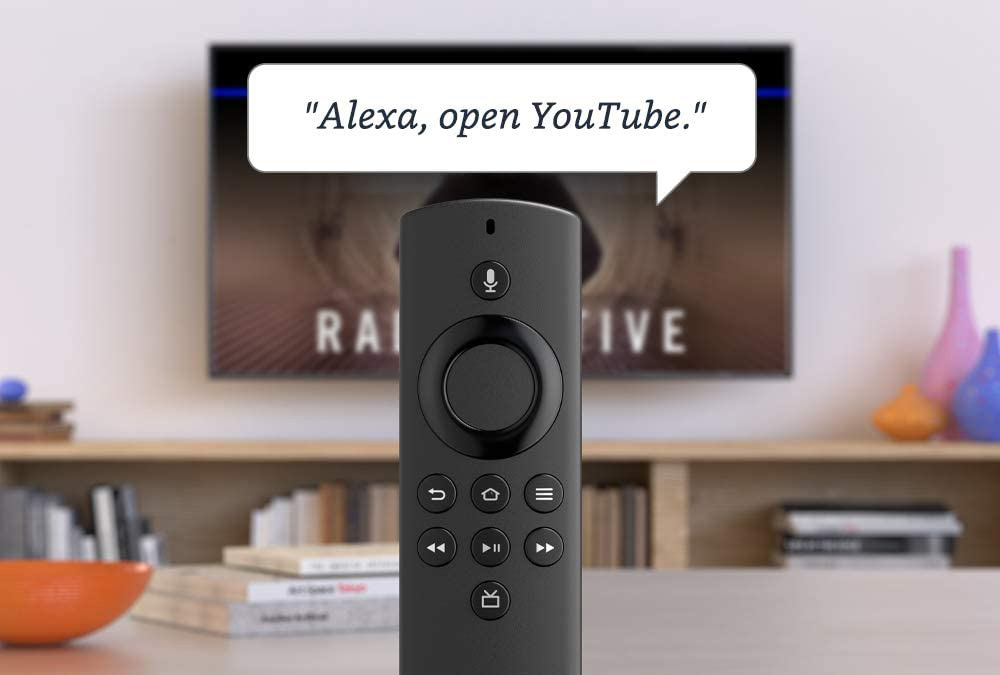 Unfortunately for anyone out there who missed them, all the hottest Fire TV deals that have appeared on Amazon over the past few weeks have now disappeared. Actually, so have most of the other Amazon device deals we’ve seen on the site so far in April. Surprisingly, however, one fantastic new Fire TV deal recently popped up on the retailer’s site and it stuck around from last week. It has been a best-seller among our readers, but it’s a hidden deal that’s only available to certain Amazon shoppers. That’s why most people are completely unaware of the opportunity, so we wanted to tell you about it again.

The Fire TV Stick Lite is Amazon’s newest and most affordable streaming media player, with a wonderfully affordable $30 price tag that gives you so much bang for your buck. If you’re an member, however, you can get one today for only $19.99! This somewhat secret deal first appeared on Amazon’s site last and there’s a very good chance that it’s going to vanish before this week is over. That means if you want to get in on the action, it could be now or never.

Amazon began 2021 with some truly incredible deals on so many different gadgets from its various device lineups. What’s more, a bunch of those incredible sales showed up again in early April. Unfortunately, however, all the best deals on Amazon’s devices have disappeared over the past couple of weeks. Most of the bundle deals are gone too, and only a few Amazon devices are on sale this week.

Thankfully, there are a few deep discounts left — including one of the best deals ever on Amazon’s newest Fire TV device.

Scoot over to the Amazon site and you’ll find the Fire TV Stick Lite on sale for just $19.99… but only if you subscribe to . For those unaware of this latest addition to Amazon’s Fire TV product catalog, the device itself is exactly the same as the regular Fire TV Stick. The only difference is the remote, which is still an Alexa Voice Remote but lacks the extra power and volume buttons to control your TV. If that’s not a deal-breaker for you and you’re a Prime member, definitely take advantage of this bargain!

This sale first appeared on Amazon last week and if history has taught us anything, it’ll definitely end sometime this week. If you’re a Prime member, you should definitely get in on the action while you still can. 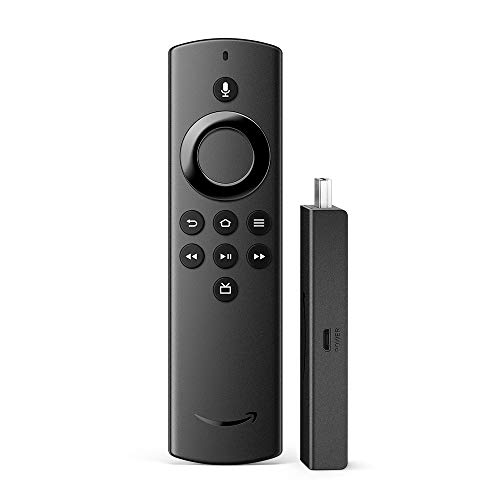