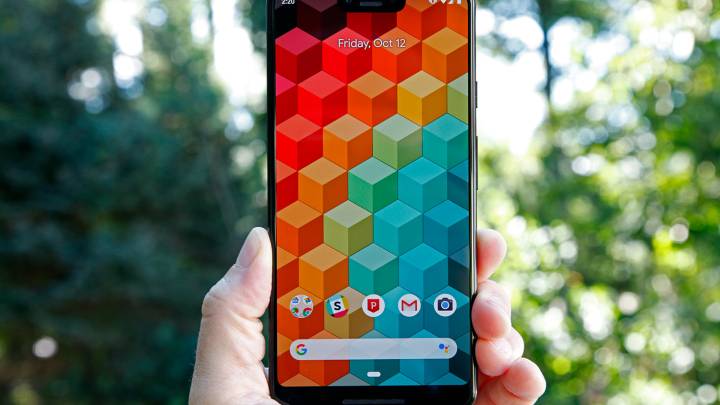 Google’s Pixel 3 phones are expensive smartphones, but Google and its partners ran several promotions in the weeks leading to Black Friday, discounting the new phones by several hundreds of dollars. If you weren’t able to take advantage of any of those deals, you’ve got one more shot, although the savings won’t be as significant.

The Pixel 3 and Pixel 3 XL are hardly the most exciting phones of the year. We’ve got phones that look a lot better, as well as phones that are even faster than Google’s new handsets. Not to mention that Google has had to fix several issues with the Pixel 3 phones including a performance issue that was only recently patched up.

That said, the new Pixel phones are still the only Android phones to run Google’s version of Pie, and they’ll always be updated to the latest operating system the fastest. On top of that, the Pixel 3 phones feature great cameras that are better than many alternatives out there. The Pixel 3 also packs a low-light photography mode that’s not available on other devices, iPhone included.

With all that in mind, you should know the Pixel 3 is going to be $100 cheaper to buy until December 22nd. If you’re going for the Pixel 3 XL instead, then you’ll save $150. All you have to do is head over to the Play Store to take advantage of the new Pixel 3 sale.

If you’re shopping for other Google gear this Christmas, you should also know that Google has plenty of other sales on Home, Chromecast, and Nest gadgets, all valid through December 24th: