If you’re still looking for a great deal on one of Samsung’s 2018 flagship phones, one that doesn’t involve inking any kind of contract with a carrier, then you should consider purchasing an unlocked Galaxy Note 9 or S9 version directly from Samsung on Thursday. The company will throw in a free pair of wireless Gear IconX earbuds (2018 version), but you have to act fast, as the deal is only valid on December 6th.

The Galaxy Note 9 or S9 deal is part of Samsung’s “12 Days of Deals” promotion, which explains why the free Gear IconX offer ends at midnight.

The Gear IconX earbuds are priced at $179.99. If you were planning to buy both a new Samsung flagship and matching wireless headphones, then you get to save $180, which isn’t a bad deal.

Samsung also offers upgrade and financing plans, in addition to full payment options, and you might be able to trade-in your old phone to get an even bigger discount. Additionally, Samsung is also running a promo on the 512GB Galaxy Note 9 that awards buyers a free 512GB microSD card with every purchase. However, you might not be able to combine offers, so make sure you read the fine prints — check out Samsung’s sale pages for Galaxy Note 9 and the Galaxy S9 series. On top of that, you’ll find additional deals on Samsung gear during the 12 days of deals promo at this link. 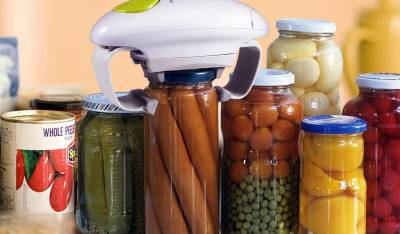 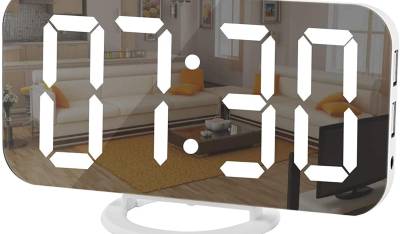 This secret sale gets you a $15 Amazon credit for free