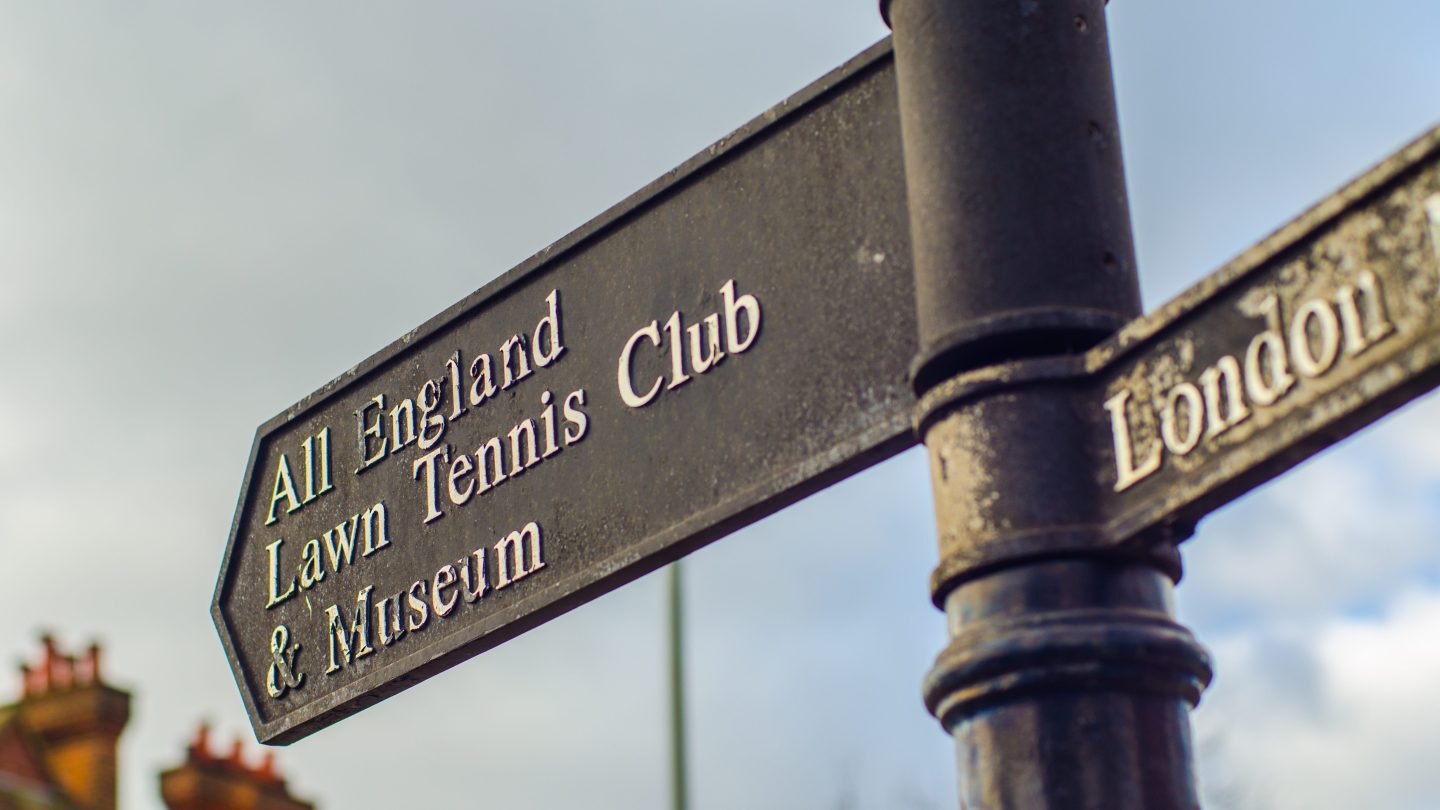 The world’s most prestigious tennis tournament returns to the All England Lawn Tennis & Croquet Club on Monday, June 28, 2021. The Championships, Wimbledon are back after being cancelled last year for the first time since World War II and many of your favorite tennis superstars are descending upon London to compete in this year’s tournament. All of the tennis action you’ve come to love in the summer on the grass courts is available to you, thanks to ESPN+.

+ is delivering access to the entire tournament, as you’ll be able to enjoy tons of matches from all of the courts. Not only will you get the matches that are simultaneously shown on the networks, but you’ll get more live matches each day on ESPN+. There are more than 400 matches in total you can enjoy on the service. From coverage of the men’s, women’s, and double’s tournaments, this is the best way to get more of your favorite tournament. The matches that are on + are exclusive to the service, so you won’t be able to watch them anywhere else. You’ll also be able to watch on-demand matches and memorable ones from previous years.

Novak Djokovic is the returning champion on the men’s side and he currently holds the Australian Open and French Open titles as well. The world’s number one player is looking for his 20th career major and will contend against a spirited group, including second-seeded Daniil Medvedev and eight-time Wimbledon champion Roger Federer, who received a seven seed. Current US Open champion Dominic Thiem is the fourth seed and French Open runner-up Stefanos Tsitsipas is the third. It should be noted two-time champion Rafael Nadal will not be participating in this year’s tournament.

On the women’s side, Ashleigh Barty of Australia, the world’s number one player, is the top seed and the current Wimbledon champion, Simona Halep, holds the second seed. Seven-time champion Serena Williams holds the seventh seed while Aryna Sabalenka, Elina Svitolina, Sofia Kenin, and Bianca Andreescu round out seeds three through six. Barbora Krejcikova, the current French Open champion, holds the 15-seed after her miraculous run in Paris earlier this month. Current Australian Open champion and number two player in the world, Naomi Osaka, is not competing in the tournament.

You’ll be able to watch all of the volleys and rallies with some exclusive content on ESPN+. With a subscription to +, you’ll experience all that Wimbledon has to offer plus so much more. You can get an + subscription for $5.99 per month or you can save over 15% with an annual plan at $59.99 per year. Bundling ESPN+ with Disney+ and Hulu will only cost you $13.99 per month. Not only will you get to discover original programming from all three services, you’ll also be able to stream them anytime, anywhere, from your tablet, computer and TV.

For tennis fanatics and casual fans alike, Wimbledon means so much to so many. So, if you’re looking forward to having your breakfast with Wimbledon each day during the tournament, make sure you have ESPN+ to get the most out of your experience. Watch history be made in London.