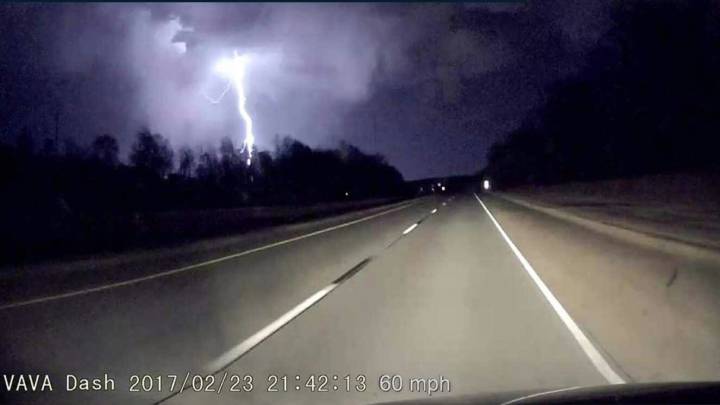 Tons of people are familiar with the VAVA brand at this point, but most of them think of speakers and headphones when they think of the company. VAVA dabbles in plenty of other areas as well, and a perfect example is the VAVA Dash Cam. This 4.6-star rated dashboard camera records crystal clear video — seriously, look at the videos from Amazon customers who reviewed it — but the design might be the coolest thing about it. This dash cam is surprisingly compact, and it also has an awesome feature that lets you spin the camera 360 degrees so you can record any view you want! Best of all, it’s on sale right now for $119.99 instead of $149.99, but use the coupon code VAVACAM1 and you’ll save an extra $10, dropping the price to just $109.99. 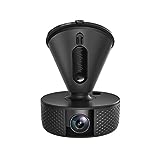