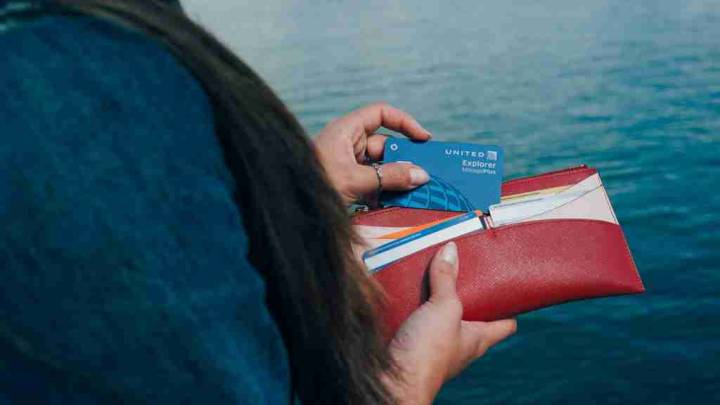 One of the quickest ways frequent travelers can rack up bonus miles is by taking advantage of credit card sign-up bonus offers — an incentive that United Airlines has hiked on one of its co-branded cards recently as part of a limited-time offer. After making some major improvements to its United Explorer Card over the last year and a half, the card is throwing in one more sweetener to tempt travelers with, one that will be on offer through January 9, 2020.

The offer is an increased (and, we might add, a fairly generous) sign-up bonus of 65,000 miles which you will rack up after reaching two spending tiers with the card.

As we said, this is on the fairly decent side of the spectrum when it comes to offers of this kind from co-branded airline cards — the airline industry in general being known for many things but not necessarily its excess of giveaways for passengers. In terms of the United Explorer Card’s temporarily expanded sign-up bonus (one of several nice offsets for the card’s $95 annual fee, waived the first year) here’s how you get it:

Before now, the sign-up bonus offer included 40,000 miles after new cardholders spent $2,000 within the first three months of card ownership, and then an additional 20,000 miles after spending $8,000 in the first six months. So, yes, with the new limited-time sign-up bonus offer, the spending requirement for the first six months is higher, but you’re rewarded for it (with an extra 5,000 bonus miles over the previous offer).

Beyond the sign-up bonus, other benefits of the United Explorer Card to be aware of include the ability to get a free checked bag on United when you use this card to buy your ticket, as well as priority boarding and two one-time United Club passes each year. Additionally, you can enjoy a 25% rebate on any in-flight purchases like food and Wi-Fi. The sign-up bonus offer of 65,000 miles will definitely make this a hard card to pass up for at least some frequent United Airlines fliers, but don’t forget — if you do want to grab this card for those miles, make sure you act before the offer’s end date of January 9, 2020.