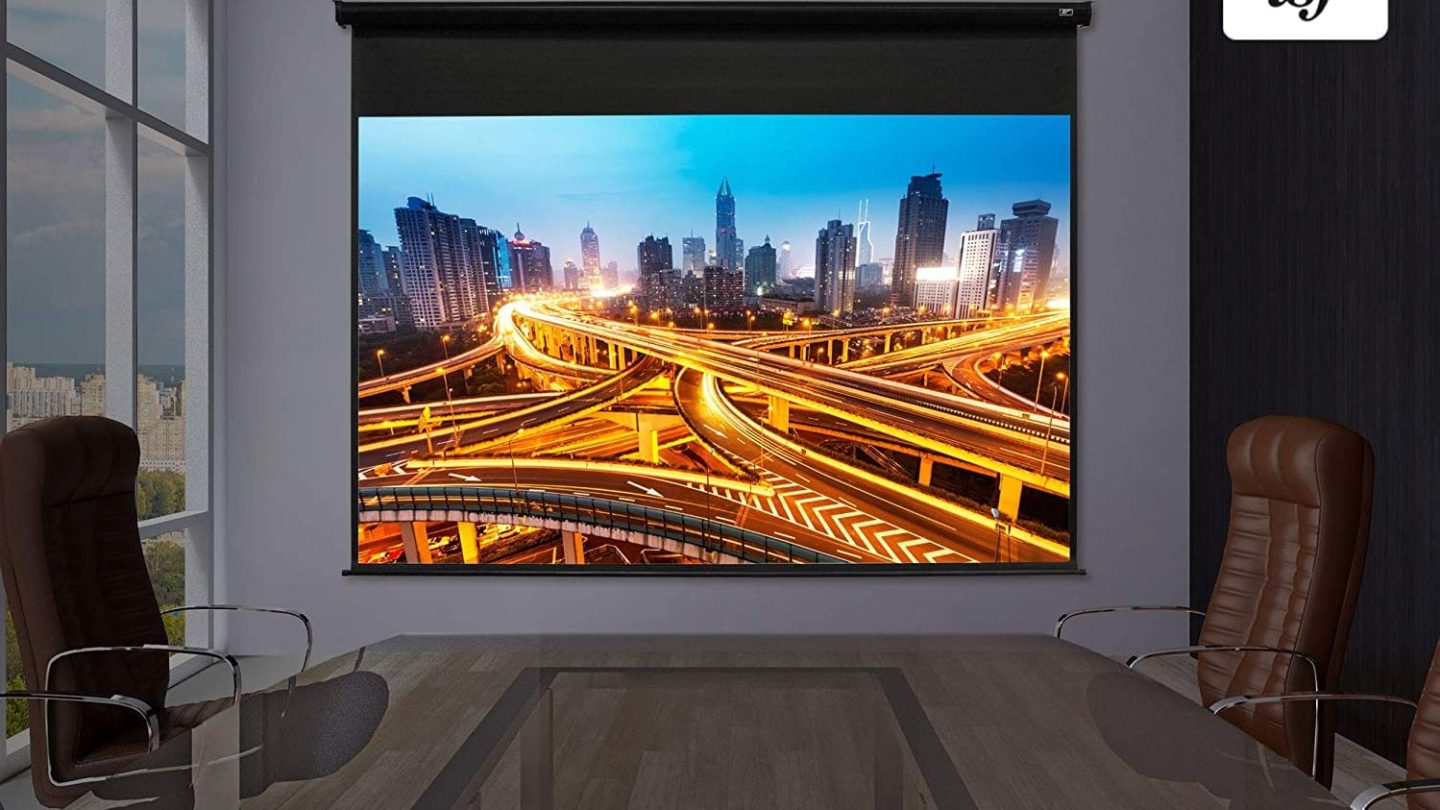 Home theater projectors are always top sellers during Amazon’s annual Prime Day sales event. Of course, it’s pretty easy to understand why that would be the case. Want a screen that’s bigger than 70 or 75 inches? You’ll need to pay thousands and thousands of dollars to get it on a TV. Meanwhile, you can buy a basic projector that beams a 100-inch picture for just a few hundred dollars. But the best home theater projector deals aren’t always on entry-level models.

If you want a projector with great quality and all the latest new technology, that generally means you’ll need to pay a little bit more than you would for a basic model. That goes without saying, of course. It still won’t cost you anywhere near as much as a smart TV with a supersized screen. But you can certainly expect to pay $1,000 or more if you want something really impressive. That’s why it’s so remarkable that the hot new YABER Pro V7 9500L Portable Home Theater Projector is on sale with such a deep discount right now. It retailed for $600 at launch, but you can pick one up today for only $181.59. That’s cheaper than it was on Prime Day 2021! 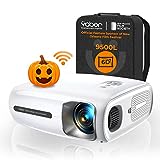 We had the opportunity to test the new YABER Pro V7 9500L Portable Home Theater Projector ahead of its release, and we were very impressed. It offers a crystal clear Full HD picture and a great brightness rating of 9500 lumens. You’ll also enjoy cutting-edge features like automatic 6D keystone correction. All things considered, the $600 launch price was pretty reasonable. So when we saw that Amazon was offering a huge discount, we knew we had to tell our readers immediately.

Check out the video below to see it in action, though the video really doesn’t do it justice. You can plop this home theater projector down in the corner of your room with the picture all skewed on your wall. In a few moments, it’ll instantly correct things so it’s perfectly flat!

As we said, the new YABER Pro V7 9500L Portable Home Theater Projector is a very impressive value at $600 when you consider all the features. Also, YABER is a solid company that sells over 1 million projectors each year, not some fly-by-night brand like the ones we see pop up all the time on Amazon. The $600 price tag was fair, but the Pro V7 costs so much less now. A new $300 retail price and a huge double discount just slashed this model to a new all-time low. It’s a no-brainer with Amazon’s massive discount. We guarantee this is the best home theater projector deal you’ll find today — don’t miss out!

Also of note, there’s another great sale to check out if you want a projector screen to go with it. Hurry and you can snag a best-selling P-Jing 120-inch projector screen for under $20. That’s a tremendous value for a screen with more than 7,500 5-star ratings.

Check out this great home theater projector deal at Amazon!