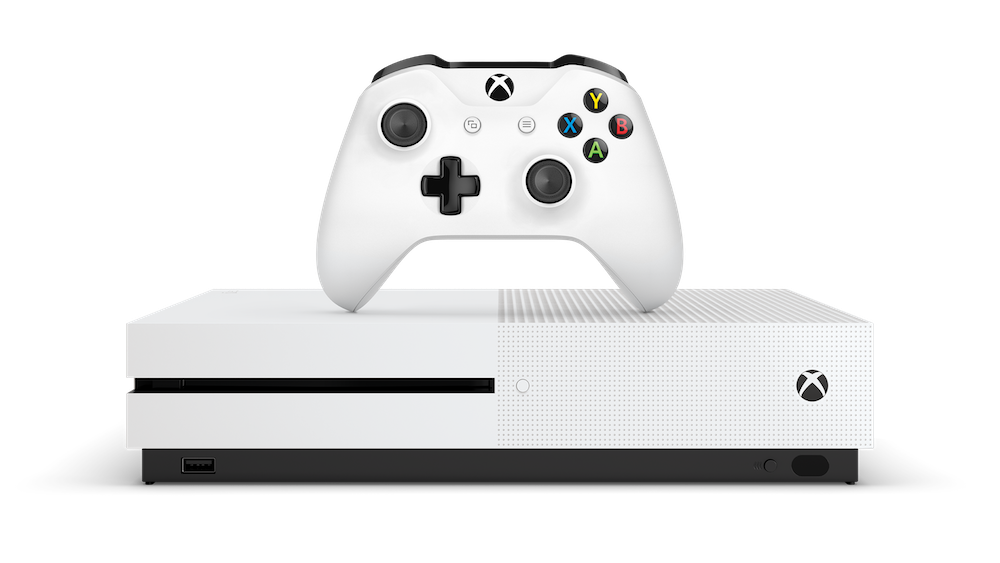 You’ve probably heard by now that both Microsoft and Sony have cut prices for the Xbox One S and PS4 bundles by $50 for Christmas. For $249.99, the lowest price for a brand new console, you usually get a 500GB console of your choice and a free game of the season. But if you thought that $249 is a great deal for a brand new console, then prepare to have your mind blown. Today only, you’ll be able to snag a brand new Xbox One S console for just $229.99, or $70 off the regular price.

The deal is available from Best Buy on Friday and it gets you a 500GB Xbox One S console and the Minecraft game. Sure, it’s not necessarily the hot game you may have wanted, but the deal is still fantastic. If you missed out on all those special Xbox One S deals that retailers offered on Black Friday and Cyber Monday, then you shouldn’t miss this one.

For $229.99 you get Microsoft’s latest Xbox One release, and one of the hottest games in town, which can easily be turned into a Christmas gift if you’re not into Minecraft or if you already own the game.

Microsoft’s decision to drop the price of the Xbox One S ahead of Christmas means you’ll still get to save $50 on any other Xbox One bundle, and Best Buy also has a $299.99 1TB Xbox One Battlefield 1 deal that’s worth considering. Of note, that deal is going to be available until Christmas. 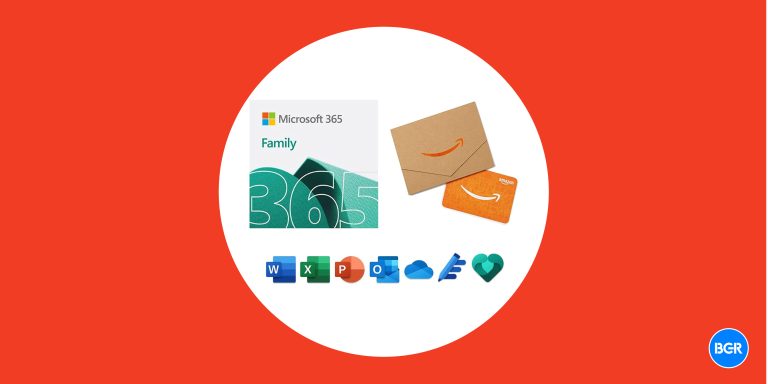 Last chance to reserve a Samsung Galaxy S23 and save $100