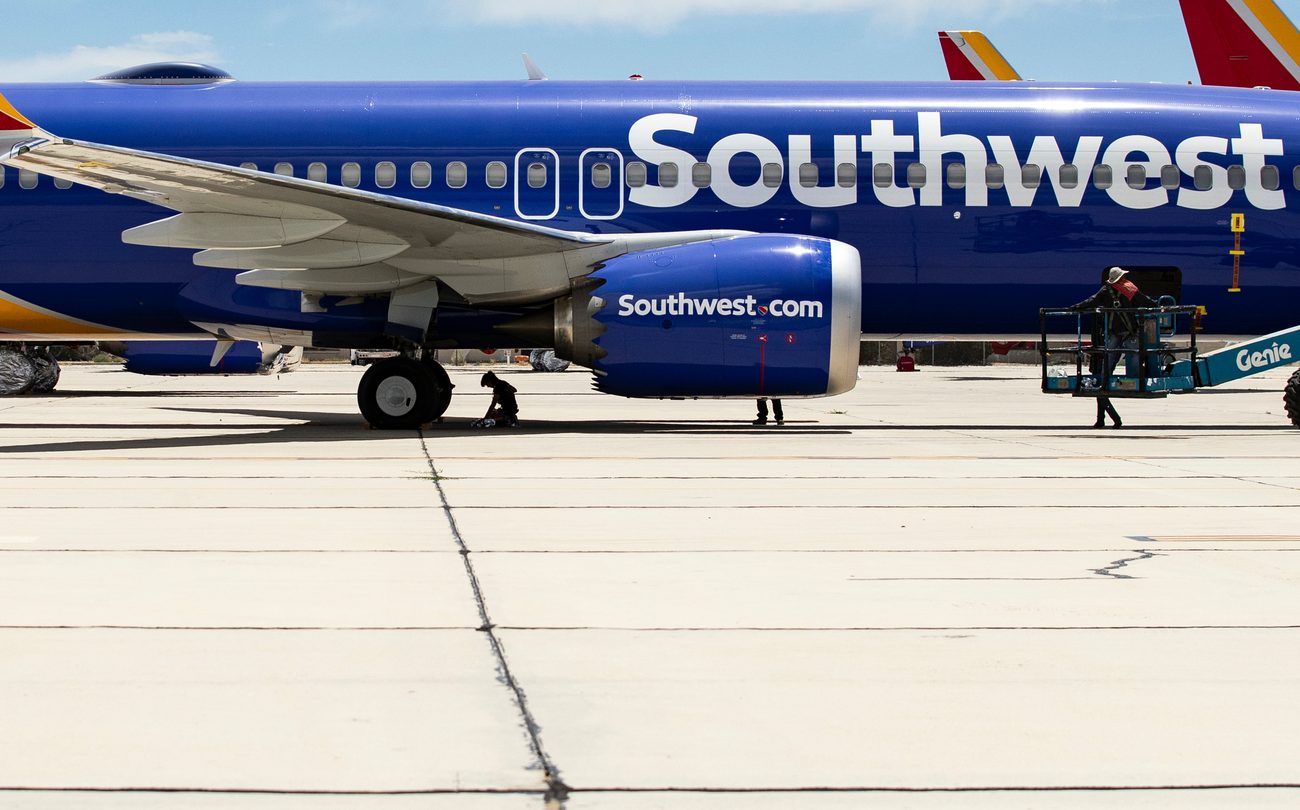 It feels super cliche to offer the reminder that it’s never too early to start planning a vacation, but Southwest Airlines is hoping to prod any travelers out there with a fare sale that’s running for a few more days and offers some seriously low fares.

You’ve got to act relatively fast since the sale ends at 11:59 p.m. PT on September 12, and also keep in mind that the sale is on fares for travel within the continental US between September 24 and March 4, 2020.

The 10-day sale includes discounted fares on domestic, international as well as Hawaii flights within the island. The latter, in fact, is where you’ll find the best deals — including, at the time of this writing, one-way flights as low as $29 on inter-island Hawaii flights. Southwest’s sale website includes a full rundown on all the details you need to know, including the deals that include $129 one-way flights between Newark and Austin, Texas, as well as one-ways from Newark to Nashville ($74) and a one-way to Puerto Rico (for $195).

Some key details to know: Several blackout dates apply to this fare sale. Also, if you’re planning inter-island Hawaii travel, you’ve got a slightly larger window to work with than we mentioned earlier. You’ll need to be traveling between Sept. 17 and March 4, 2020. Likewise, international travelers will need to schedule their flight for any time between September 24 and December 11, or between January 7, 2020, and March 5, 2020.

Southwest regularly announces sales like this one offering cheap flights at various times throughout the year, and if you know you’ll be traveling anytime soon it’s definitely good to keep an eye out for these. You’ll be able to score any number of deals, like a $97 flight offered between Los Angeles and El Paso, as well as a $64 flight from Los Angeles up to San Francisco or a $130 flight from Los Angeles to Cabo, among others.