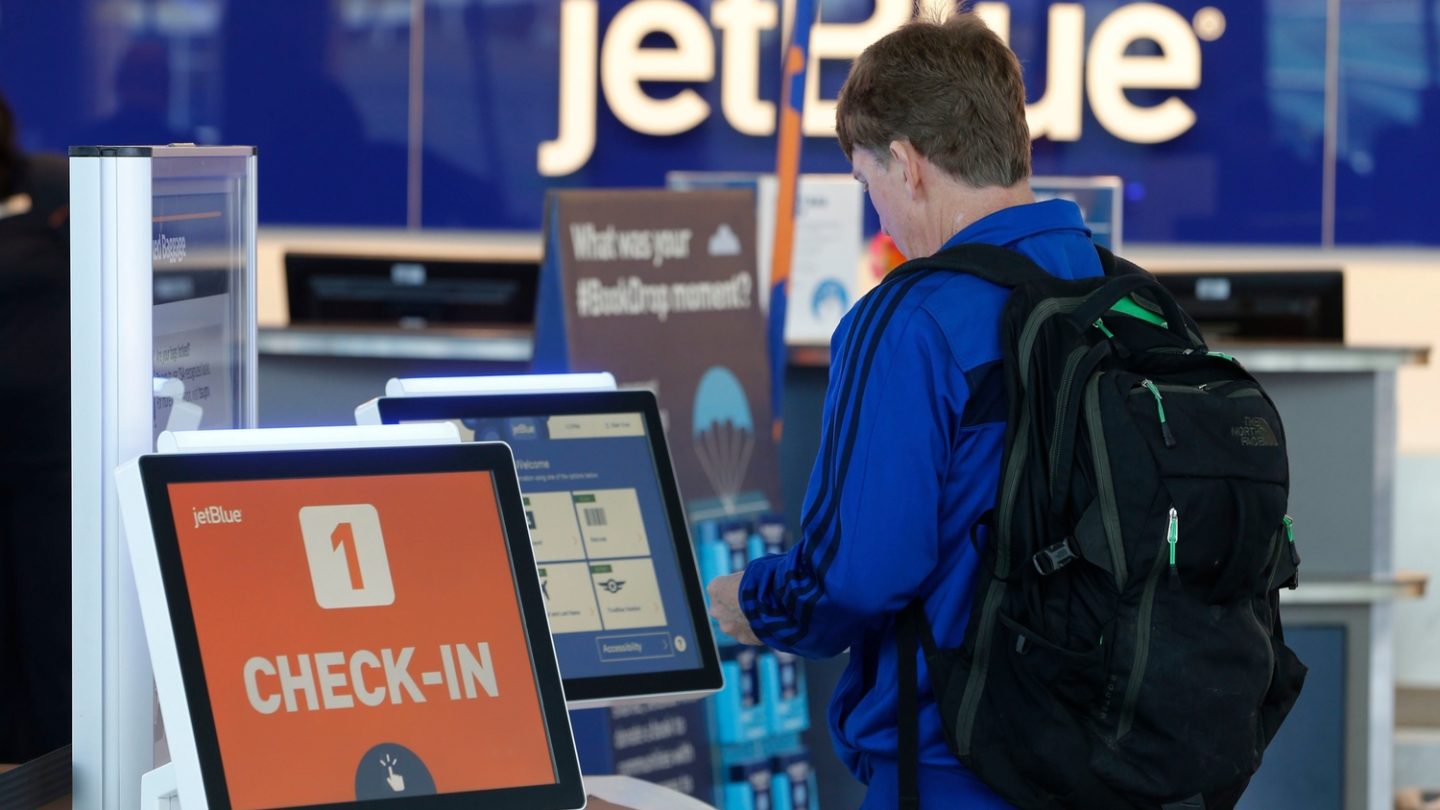 This is shaping up to be a great week for anyone looking to score some cheap flights to use for their next vacation or trip out of town. Not only is Southwest Airlines running a big sale that ends Thursday night with fares as low as $49, but you can find similar deals and savings with at least two other carriers, JetBlue and Frontier Airlines.

Like Southwest, both are touting sales on fares to select cities that are in the same ballpark as the deals you can find via Southwest’s sale. There are carrier-specific factors to be aware of in each case, such as valid travel dates, and we’ll dive into the ins and outs of each sale below.

If you’ve flown Frontier before, you may already have been nudged by the low-cost carrier this week, in the form of an email alerting you to the newest fare deals.

If you head over to Frontier’s flight sales page, you’ll see the deals grouped into categories that include “Best Fares” along with sales tailored to specific parts of the country, like the West Coast. Here’s what I saw when checking the “Best Fares” section this morning — a handful of flights for a mere $50:

One important thing to note is that prices of some fares may require membership in Frontier’s Discount Den program. It’s a savings club that costs $59.99/year but gives you access to Frontier’s lowest fares.

Meantime, let’s turn to what JetBlue is offering at the moment. Its springtime “Jet Away” sale is offering similarly solid deals, many in the same $50 or so ballpark. For these, the flights must be booked by the end of the day Thursday (January 30), and the travel must happen on Tuesdays and Wednesdays between February 11 and April 29. Blackout dates include February 18 and 19, March 17 and 25, and April 14-22.

Head to JetBlue’s fare finder page to see what deals you can score, like a fare from Chicago to Fort Lauderdale for $49 and a flight from Boston to DC for $59.

As we noted yesterday, Southwest’s new spring travel sale is live now (and expires at 11:59 p.m. Pacific Time tomorrow).  You should be able to find deals here, too, as low as $49 — just head over to the sale page, where you can input your departure city and see a list of all the promotional fares you can buy to your destination of choice.