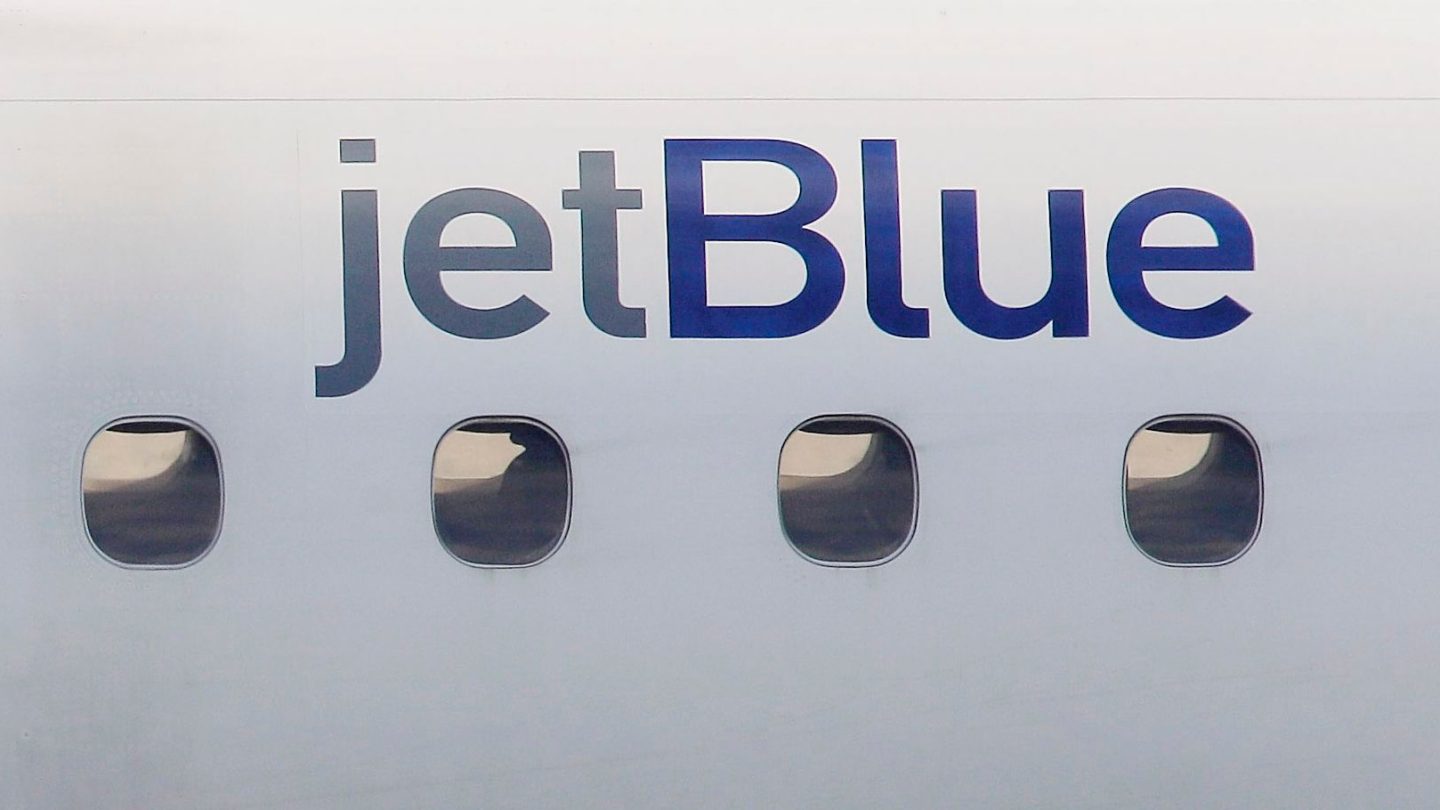 The biggest issue with traveling is the exorbitant price of airfare. It’s no fun spending most of your vacation budget on just getting there, and there are still lots of other cost variables to think about when buying flights, from baggage fees to priority boarding and lots more. It definitely makes finding a solid flight deal take a bit of the sting out of having to spend a lot for a great vacation — and it just so happens that boutique New York-based airline JetBlue is promoting a slew of incredible flight deals today.

The catch is — like we see so often with sales like this — you’ve got to act fast, because the promotion ends tonight.

The weeks before Thanksgiving might not be the time of the month when you’re necessarily thinking about a getaway. But it’s for exactly that reason that fare sales like this one tend to pop up — to juice business at a time when most people are doing something other than flying.

The JetBlue deals page, which you can find here, will give you the full rundown on where you can fly, and how much (or little, in this case) you’ll have to spend. Some of the deals that immediately caught my eye include a handful of cross-country flights, from JFK Airport in New York City to several cities in California (Long Beach, Burbank, San Francisco, and Sacramento) all for just $149 each one-way.

Some of those $49 deals we referred to include flights from Atlanta to Orlando, Las Vegas to Long Beach, and Worchester, Massachusetts to JFK in New York City.

Important details to know: You’ve got to book these fares by 11:59 p.m. ET tonight to take advantage of these deals. The fares are valid for travel between November 12 and November 21, and there are some fare-specific day-of-week restrictions, as well as travel windows and blackout dates that might apply and vary by route, so be sure and check your particular fare for those details.