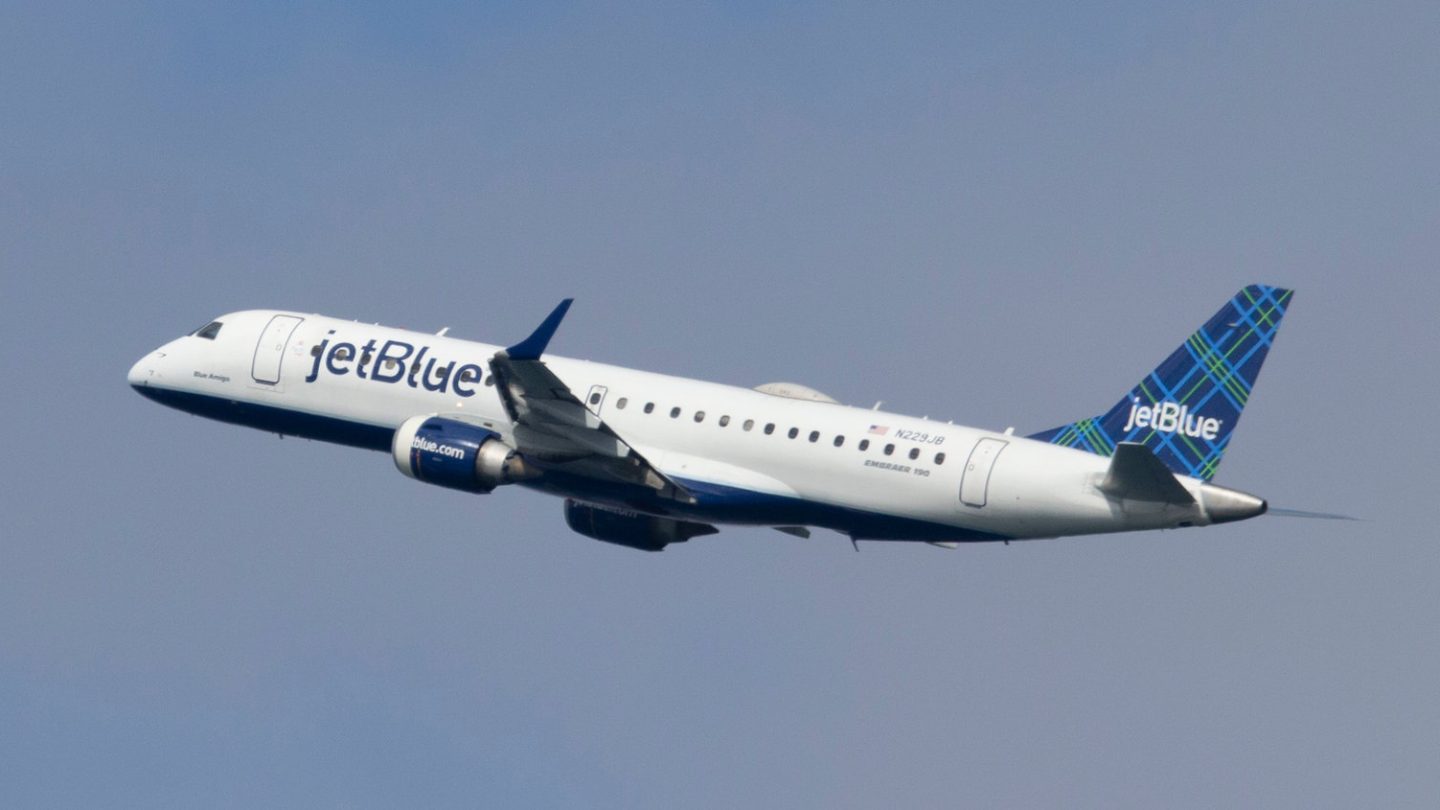 Twenty years on from its first revenue flight between New York and Fort Lauderdale back on February 11, 2000, not to mention some 470 million customers later, New York City-based budget carrier JetBlue is commemorating its anniversary in the best way possible. This is its 20th birthday, so for a limited time, you can score discounted flights as low as $20, with the sale serving as one piece of a year-long celebration that’s in the works.

When we say that sale offering $20 flights is only happening for a limited time, we mean it, though: It ends tonight, at 11:59 Eastern Time, so you don’t have long to act.

“No one believed that a start-up airline in 2000 could survive 20 months, much less 20 years,” said JetBlue CEO Robin Hayes to mark the airline’s milestone. “But JetBlue proved that taking care of people and bringing low fares to the market could not only be a viable business model but could also completely disrupt an industry.” The airline did so, Hayes continued, thanks to offering such perks as more legroom in coach than its rivals, offering free high-speed broadband on every aircraft, as well as other freebies like seatback entertainment at every seat and free snacks and soft drinks.

Moreover, JetBlue estimates that over the past two decades it’s saved customers more than $12 billion that would otherwise have gone to the four larger airlines that, according to JetBlue, “hold vast pricing power in the airports they dominate.”

Click here to get started on finding and purchasing one of the 20th-anniversary sale flights. Among the details you need to know:

In terms of the deals that can be had, I noticed this morning that JetBlue is offering a $20 flight out of JFK in New York to Worcester, Mass. Also out of JFK, you could fly to Charleston for only $54, to West Palm Beach for $64, or Nashville for $74.