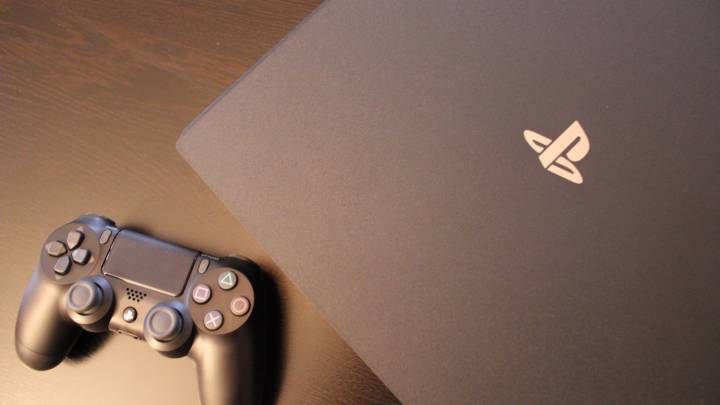 Black Friday 2016 is almost here, but that doesn’t mean you have to wait until Friday to buy some amazing gadgets at discounted prices. eBay has a huge Black Friday and Cyber Monday event set up, but its PlayStation 4 Slim and Xbox One S deals are available right now, and they’re better than anyone else’s.

Whether you’re Team PlayStation or Team Xbox, eBay’s got you covered. Even the new PS4 Pro is included in eBay’s Black Friday deals this year.

Xbox One and Xbox One S Deals

$299.99 gets you a new Xbox One S too, but we’re looking at 500GB versions bundled either with Battlefield 1 or Minecraft.

Finally, the cheapest Xbox One you can buy is a 500GB Microsoft certified model that’s bundled with a headset — you’ll pay $229.80 for the bundle, or $70 off the regular price.

For more eBay Black Friday deals on console, gaming accessories, and games check out this link.