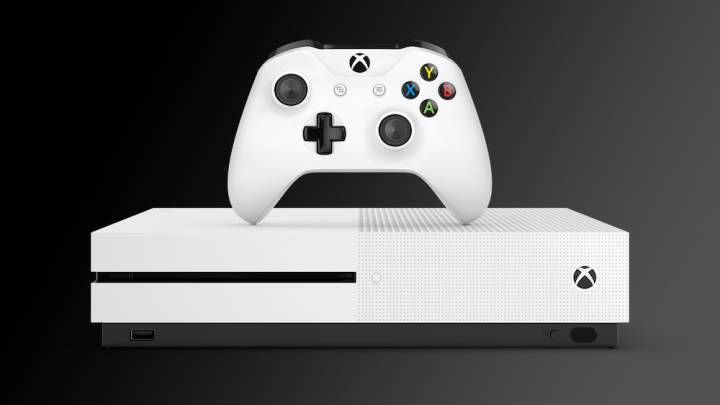 eBay on Monday shared with the world its Black Friday and Cyber Monday deals, which contain plenty of exciting discounts on electronics and gadgets, among other things. eBay’s deals start on Thanksgiving Day and run through Cyber Monday — here are the full ads for eBay’s sales events.

But the retailers waited until Thursday to unveil what’s possibly the best Xbox One S deal we’ve seen this Black Friday shopping season.

If you’ve been following our Black Friday deals coverage, then you probably know that most electronics retailers out there run console promos on Black Friday and Cyber Monday. This year, the cheapest consoles from Sony and Microsoft cost around $200, give or take a few bucks. That’s the PS4 and Xbox One S, respectively, if you’re keeping track. The PS4 Pro and Xbox One X, meanwhile, are the more expensive consoles that you can buy this holiday season.

So, how much is eBay charging for an Xbox One S console? Just $169.99, which is $110 lower than the regular $279.99 price, and slightly cheaper than all the other Black Friday deals. Microsoft sells it for $189, which is a great deal. eBay didn’t even include this Xbox One S promo in its official Black Friday flyer, so the only way to get it is by following this link. You should also save the link in case you want to try to price-match the deal at other stores.

Microsoft, meanwhile, has its own Xbox deals, available at this link. You should also check our list of discounted Xbox One games available in stores this Black Friday season.