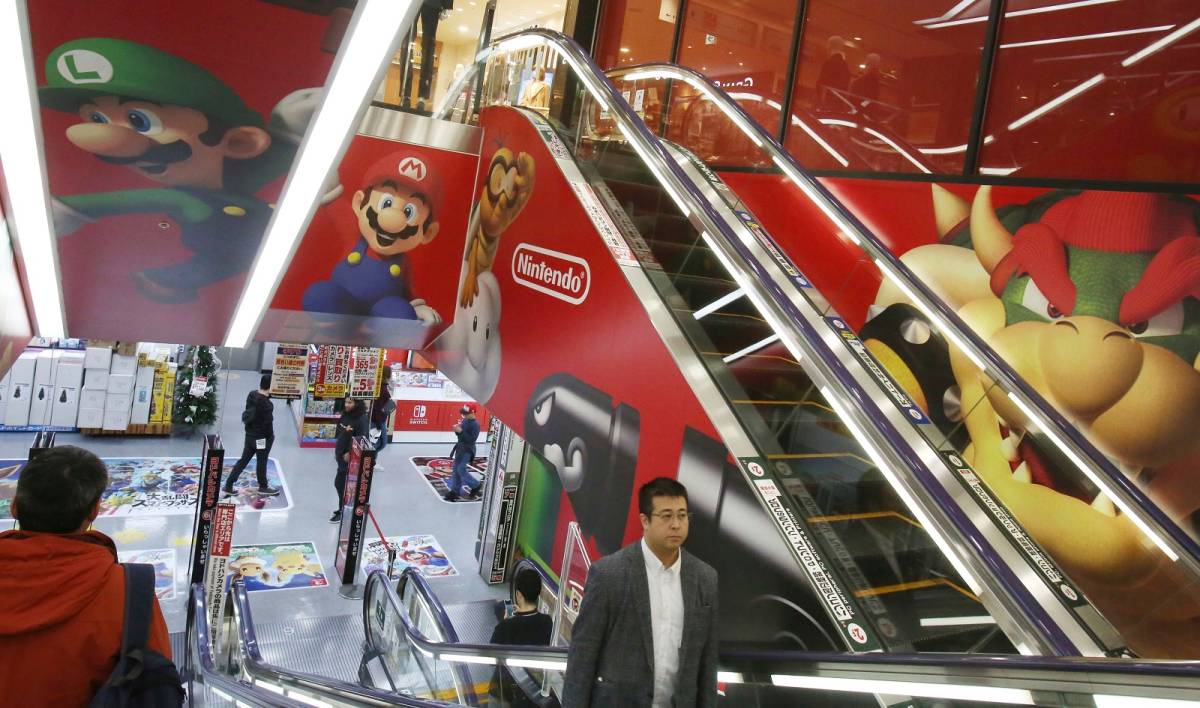 We’re five years into the latest console generation, but if you’ve managed to hold out this long, you’ll be rewarded with steep discounts over the holidays. Sony and Microsoft have cut the price of their consoles by $100, which means you can grab a brand new PS4 or Xbox One for $200, respectively. Nintendo is also increasing the value of its console bundles by including a free game, but the price of the Switch and 2DS stay the same.

But consoles are just one element of the video game discount bonanza that is Black Friday. New games, accessories, subscriptions, and more are all on sale as well, and below we’ve rounded up all of the best deals we could find from around the internet. If you’re in the market for anything game-related, we’ve got you covered.

Top Black Friday Deals: Today’s top deals: Free $15 Amazon credit, $4 smart plugs, $18 laser Baby Yoda, $3 Instant Pot cookbook, $199 Roomba, moreIf you have a video game console, this $50 device can make it feel much fasterCan you believe these sneakers that Amazon shoppers are obsessed with are only $20? 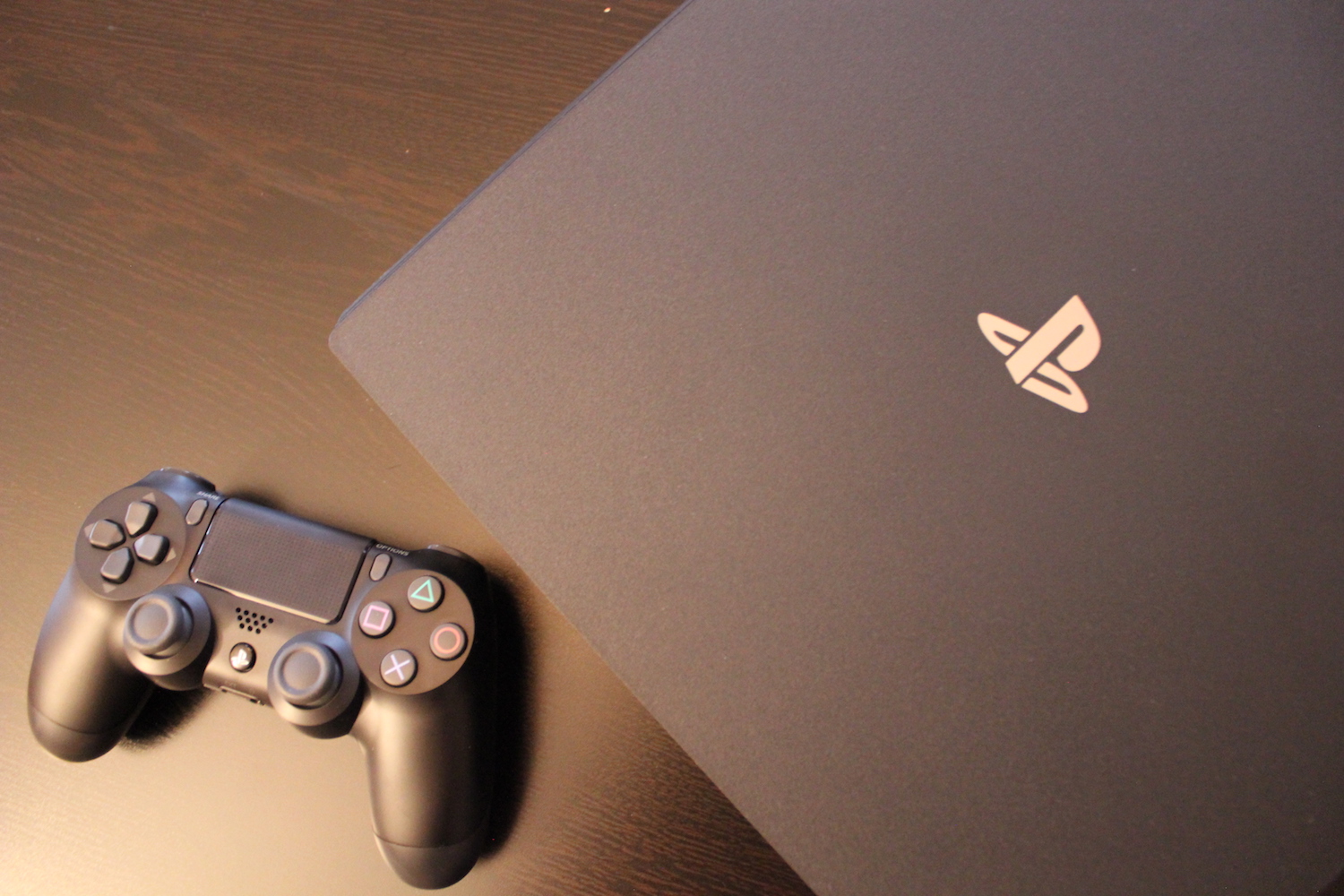 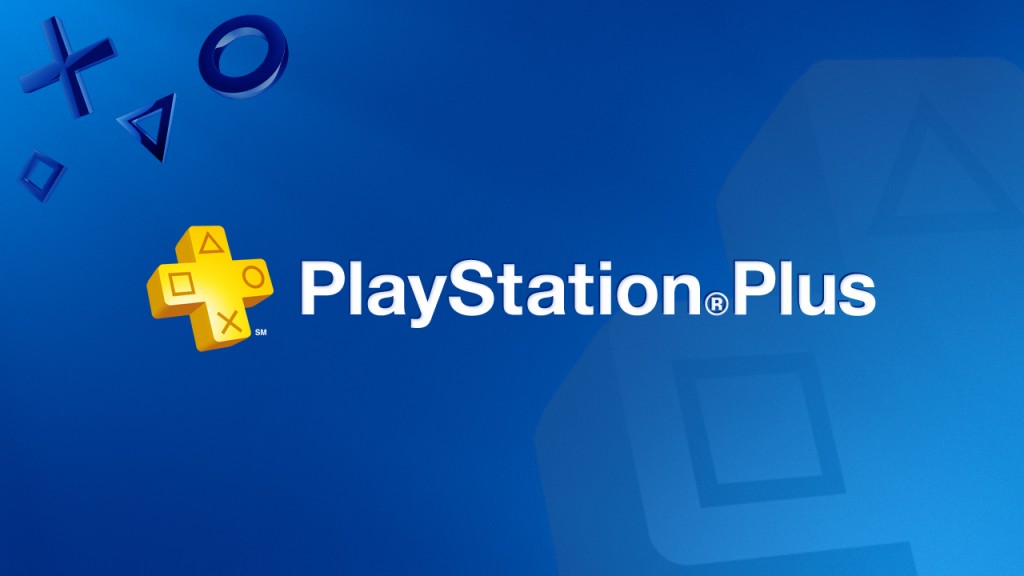 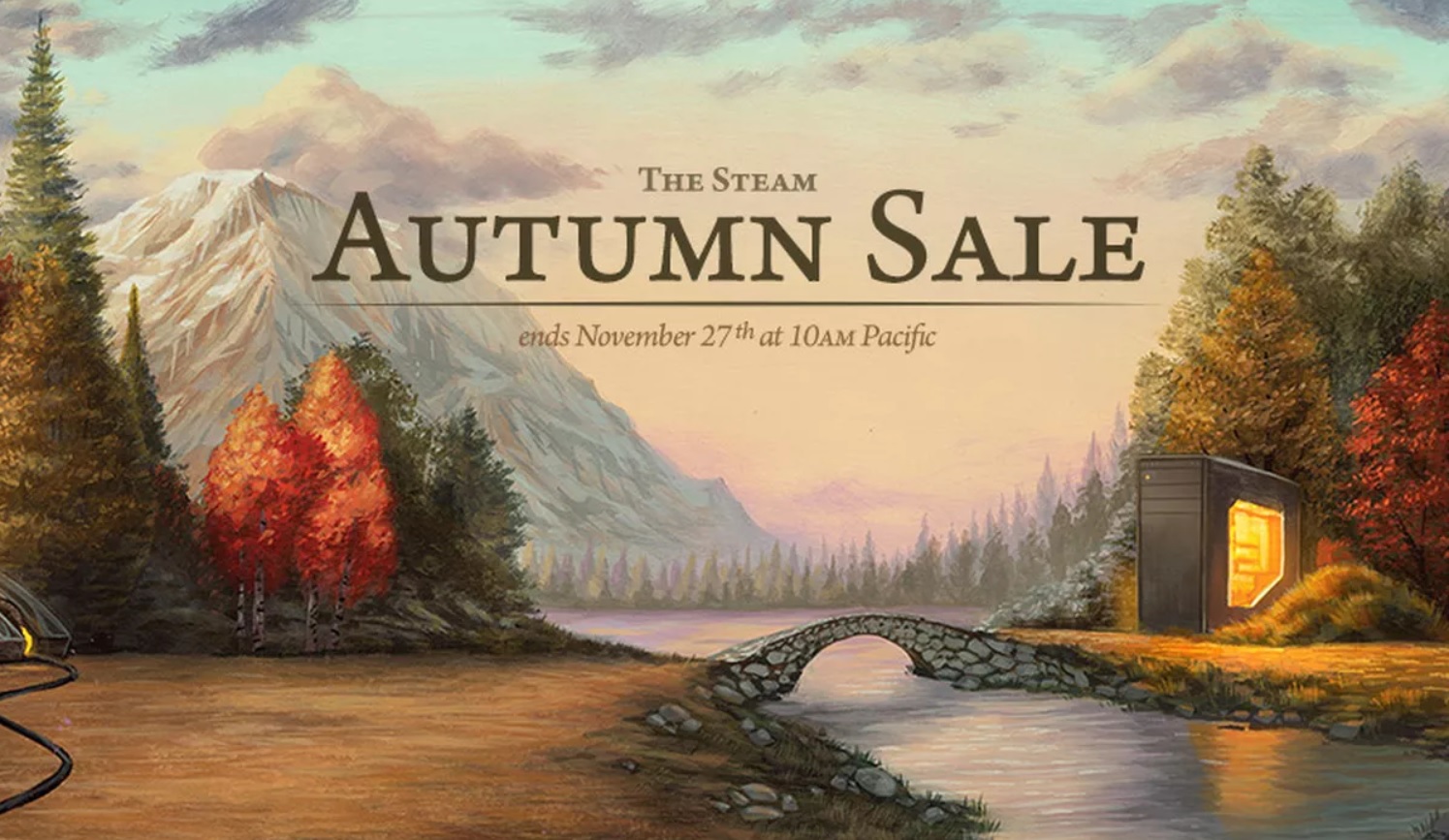 These are just some of the countless deals you’ll find around the web and in stores over the Black Friday weekend. If any other significant deals pop up on Black Friday or Cyber Monday, we’ll be sure to add them to the list. Meanwhile, this comprehensive list should tide you over for at least the next several hours.

Tweet
The Logitech Harmony Hub controls all your gear with a phone or Alexa, and it’s on sale for Black Friday

10 great deals you can only unlock with Amazon Prime