Black Friday 2018 ad roundup: All the biggest sales from every major retailer 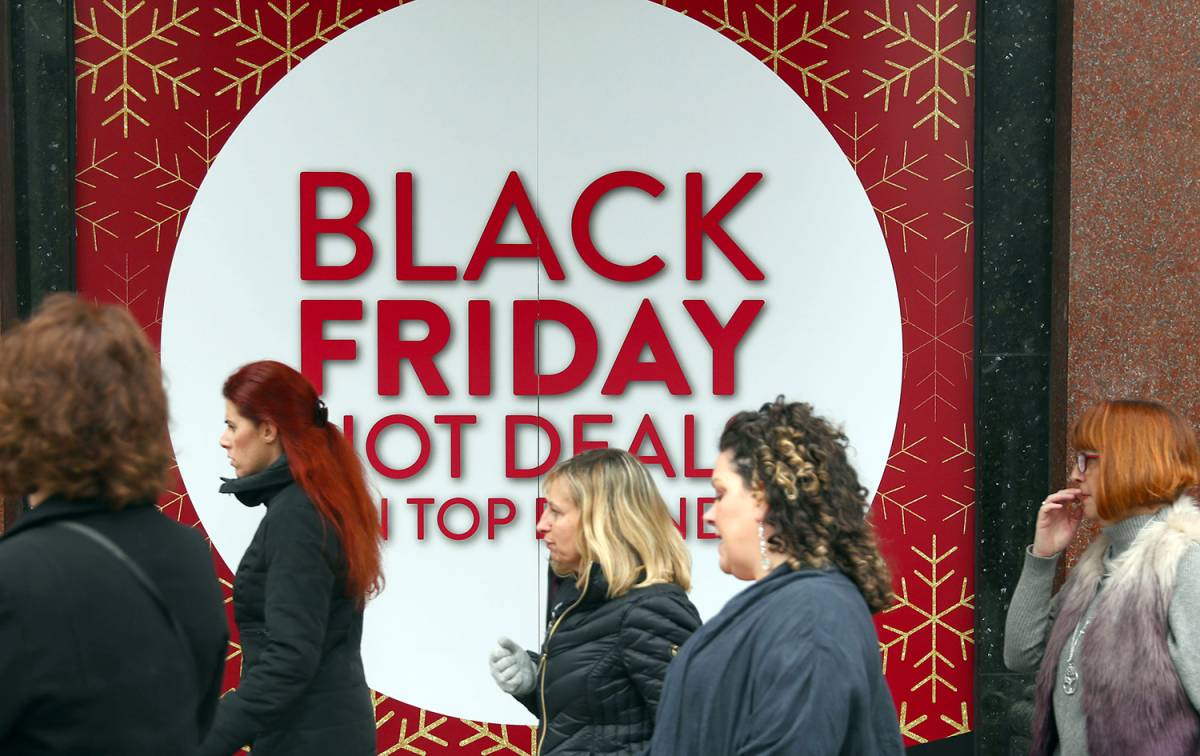 Gone are the days when Black Friday and Cyber Monday deals could only be available on those two shopping days. Most retailers start their promos well ahead of Black Friday, with many of them hosting early access deals in the weeks preceding the event, and kicking off official online sales a whole week ahead of Black Friday. Thank the internet and all the smartphones in our pockets for that, and then head to our earlier post to see the 10 best early Black Friday deals you can get right now.

We’ve shown you every Black Friday ad that leaked in the past few weeks now and we’ve covered all the official sales announcements coming from various retailers. As always, our focus has been on tech deals, and we hunted for the best discounts on smartphones, tablets, TVs, computers, and other tech you can’t live without. But, except for a few retailers that only sell electronics and gadgets, most big stores out there also have a ton of deals a wide variety of products. In what follows, we’ll recap everything you should know about the Black Friday 2018 shopping season, including handy links to Black Friday ads, sales catalogs, opening times, shipping offers, and early sale details.

Before we start, we’ll remind you that Black Friday 2018 falls on November 23rd this year, with Cyber Monday sales are set to begin on November 26th. Many stores will be open on Thanksgiving Day, but you’d be much better off buying online all through the Black Friday week. Here’s what you can expect from retailers this holiday season when it comes to hot tech deals (in alphabetical order): 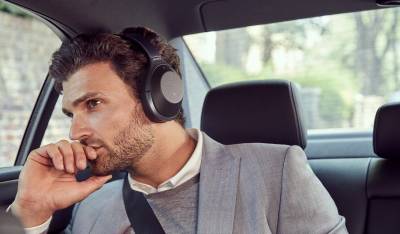