The best Black Friday TV deals you can get right now from Walmart, Best Buy, and more 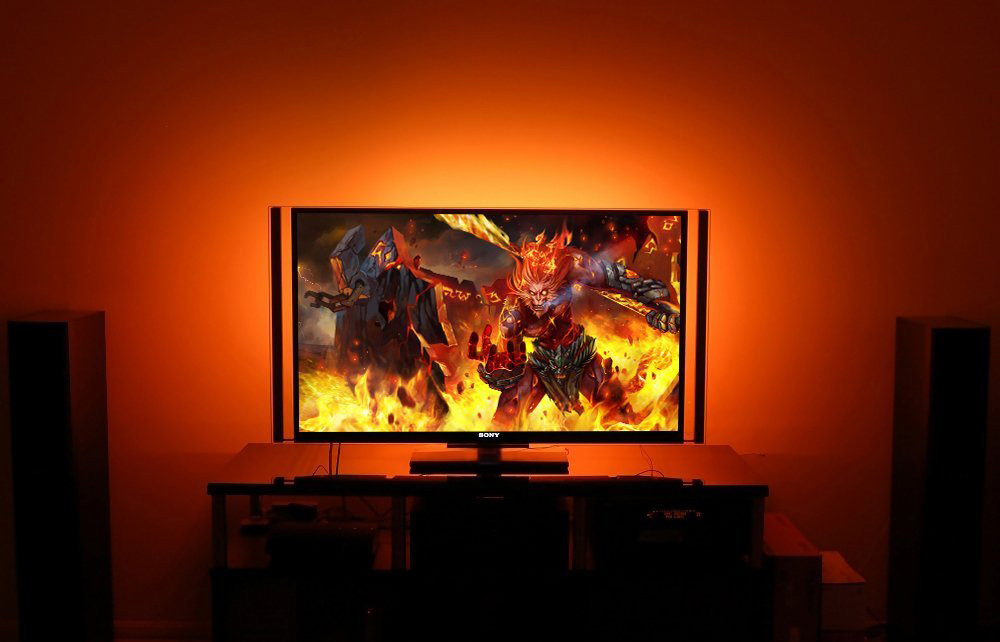 If you’ve been following our Black Friday 2017 coverage over the past week or so, you’ve probably noticed a recurring theme: there is no reason whatsoever to wait for Black Friday or even Thanksgiving Day to start shopping. There are already Black Friday-level discounts available from all the top retailers like Amazon, which is hosting a huge Black Friday Deals Week sale, and Walmart, which kicked off its pre-Black Friday sale on Monday.

Just about all of the best deals you’ll find out there right now are already at Black Friday prices. If by chance you do buy something now and the price drops on Thanksgiving Day or Black Friday, most retailers will issue a partial refund if you request it — like I did with the SmartThings Hub I bought that went on sale a few days later.

On Monday we told you about the best early Black Friday sales you can shop right now, and you should definitely check them out. You’ll find some of the best deals and lowest prices we’ve ever seen. But Black Friday is all about televisions, so if you want to skip right to the TVs, we’ve got you covered in this post.

If you’re in the market for a new television, this is the week to buy one. No, we’re not talking about the crummy low-end TVs that brick and mortar retailers use as doorbusters to lure in suckers. We’re talking about good quality TVs at killer prices.

Whether you’re in the market for a manageable 55-inch 4K TV for a bedroom or a monster 75-inch TV for your home theater, you’ll find hundreds of Black Friday TV deals that are already live now. Of course, the problem is sifting through them all and figuring out where you’ll get the most bang for your buck. Don’t worry though, because we’re here to help.

In this post, you’ll find our picks for the 12 best Black Friday 2017 television deals that are available to purchase right now. As in, you don’t have to wait for Thanksgiving or Black Friday, because Black Friday pricing is already available. You’ll find all 12 recommendations below in order from smallest to largest, and you really can’t go wrong with any of them.