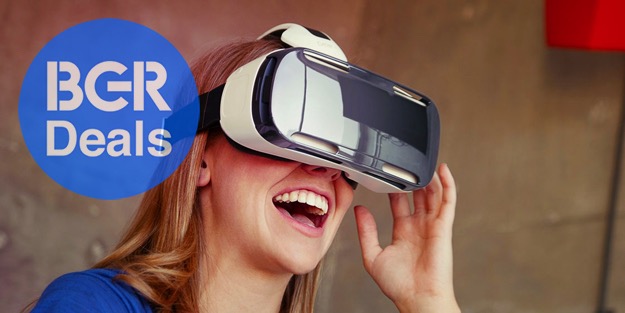 It’s very rare that an early adopter ends up having the best product even after other companies join the fray. Apple managed to do it with its iPhone lineup, though the iPhone’s status as “best” is widely disputed — some still love their iPhones while others believe Android flagship phones surpassed Apple years ago. While there are plenty of good arguments on both sides of the fence in the smartphone market, there’s much less room for discussion when it comes to virtual reality.

All things considered, the Samsung Gear VR Virtual Reality Headset is hands down the best VR headset on the market.

Yes, Samsung’s Gear VR experience is powered by a smartphone. It’ll be a long time before mobile phones catch up with where high-end computers are at right now, but the gap in VR experiences between the Gear VR and more complex options out there is narrower than you think. And when you consider overall value in addition to the VR experience — the Gear VR is $82 while a higher-end VR device costs hundreds and requires a thousand-dollar PC — nothing on the market even comes close to touching Samsung’s Gear VR.

Here are some product highlights: