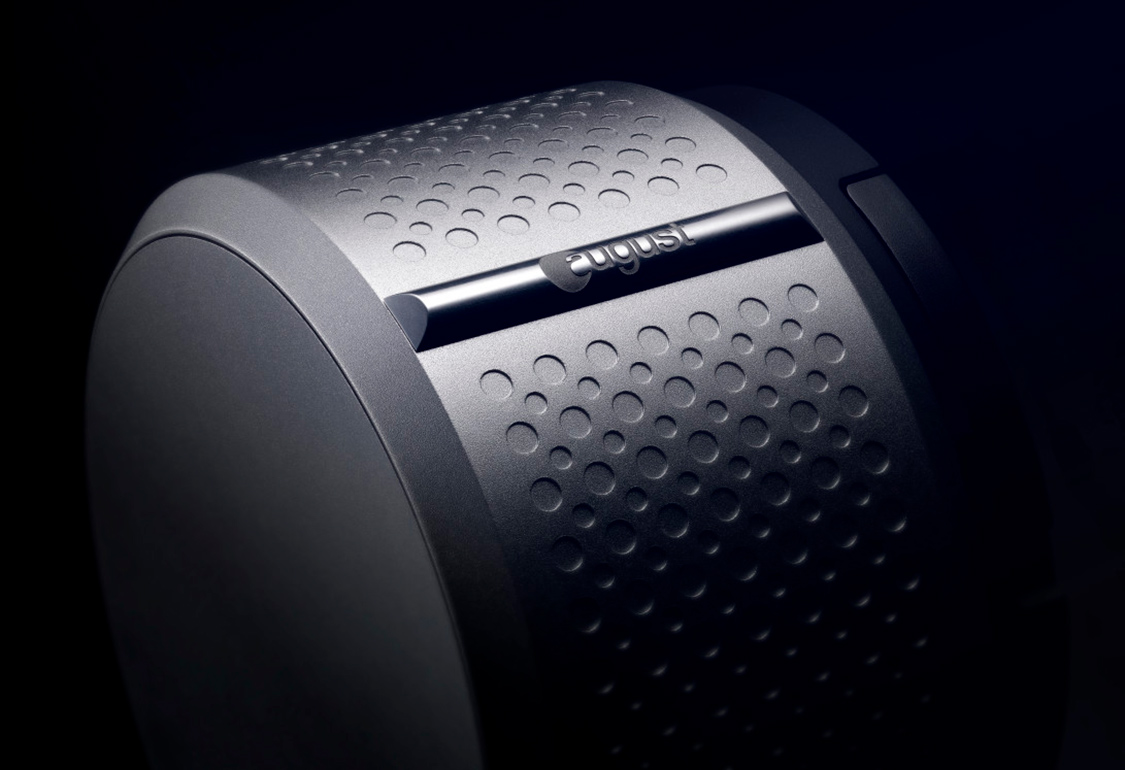 There’s precious little question that the August Smart Lock is one of the best-looking intelligent door locking systems out there. It’s also one of the most feature-rich smart locks on the market, which is why we’ve repeatedly called it our favorite. Now, August has just issued a big update that adds yet another notch to its belt: the company’s lock can already be controlled with Amazon Alexa or with Apple’s Siri voice assistant, and now August has added support for Google Assistant.

“As the first company to support all three major voice control platforms, we are giving our customers the ultimate flexibility to choose their preferred platform and device to integrate with the August Smart Lock,” August CEO Jason Johnson said. Initially, users will be able to lock August with Google Assistant, and they can check the status of their lock as well. In the future, the company also plans to add the ability to unlock an August lock with Google Assistant.

Some notes from the press release:

With the Google Assistant on Google Home, you can lock the door or check if the door is locked by saying, “Ok Google, ask August if my door is locked” or “Ok Google, talk to August to lock my door.” August is working with the Google team to add additional features such as unlocking that will be available later this year. Using the August Smart Lock with Google Assistant-enabled devices also requires the August Connect Wi-Fi bridge to connect the Bluetooth lock to Wi-Fi.

And now, for the best news of all: the latest version of the August Smart Lock is currently discounted on Amazon. While Google Assistant support is being added to both the first and second-generation August Smart Locks, now is the perfect time to upgrade thanks to Amazon’s current $50 discount.

Some notes from the product page: