Ghostbusters, Golf Battle, RWBY, and all the best free iPhone games of the week 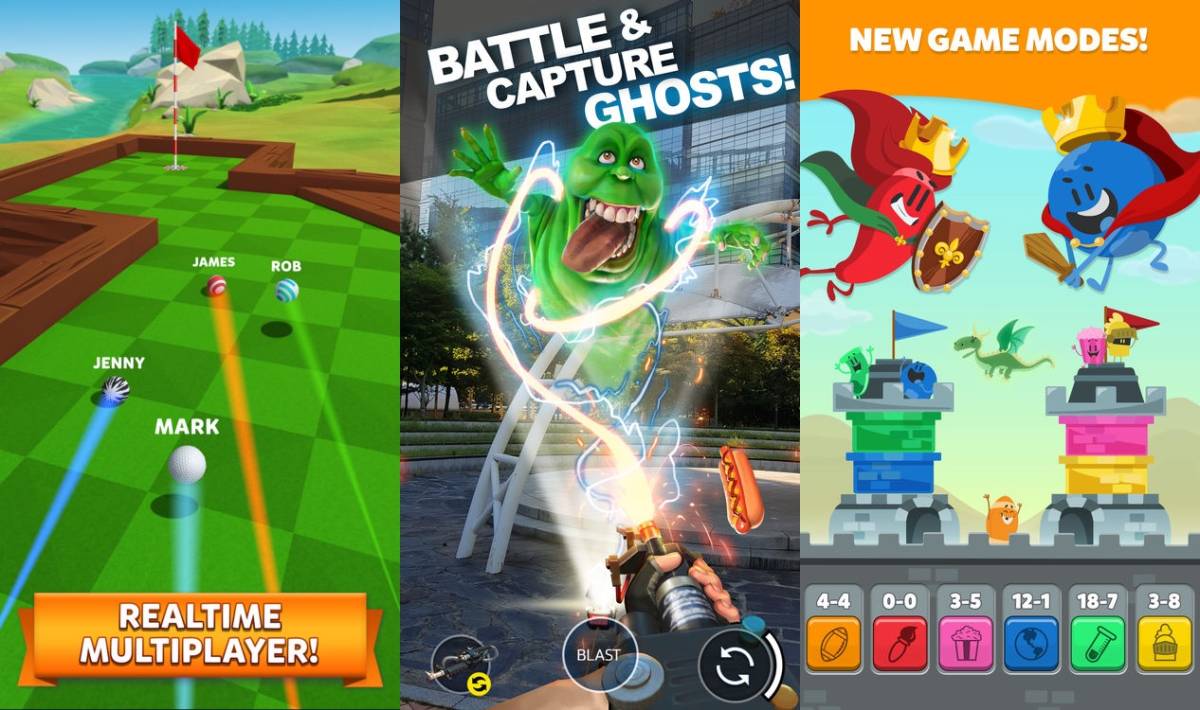 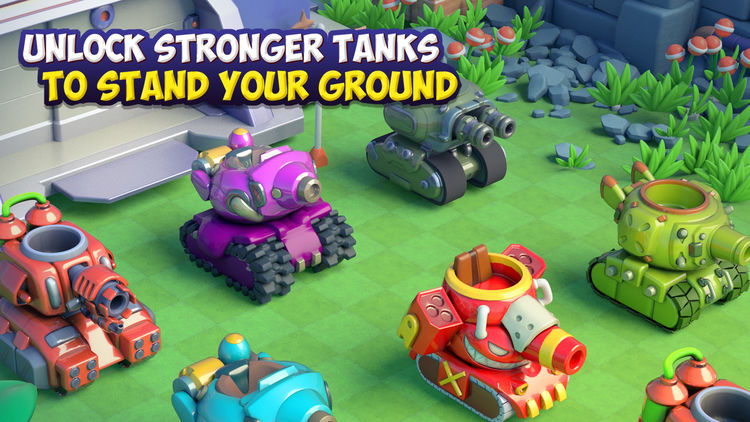 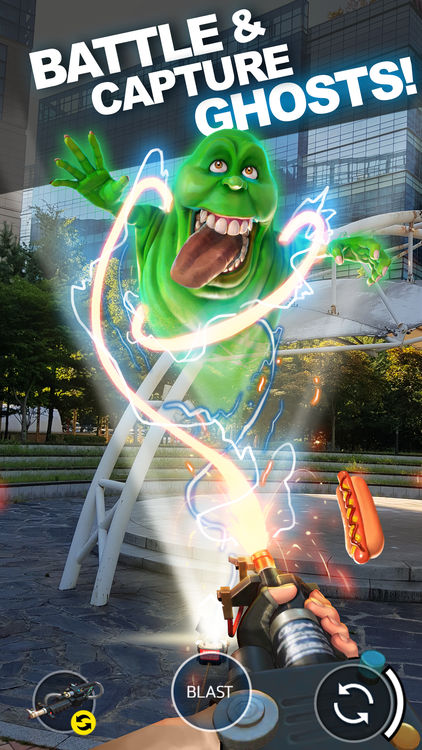 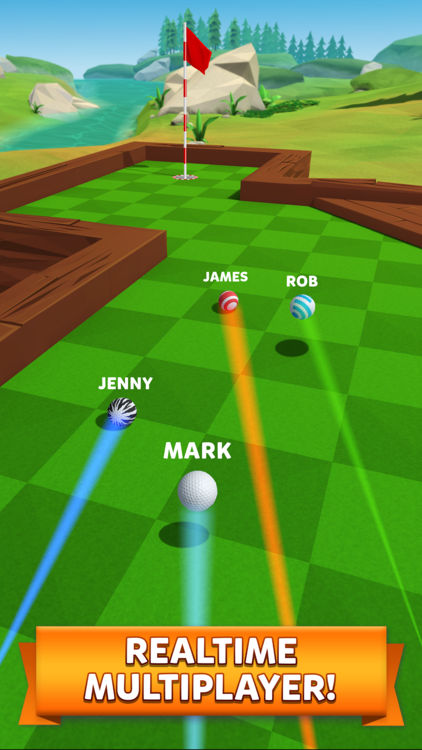 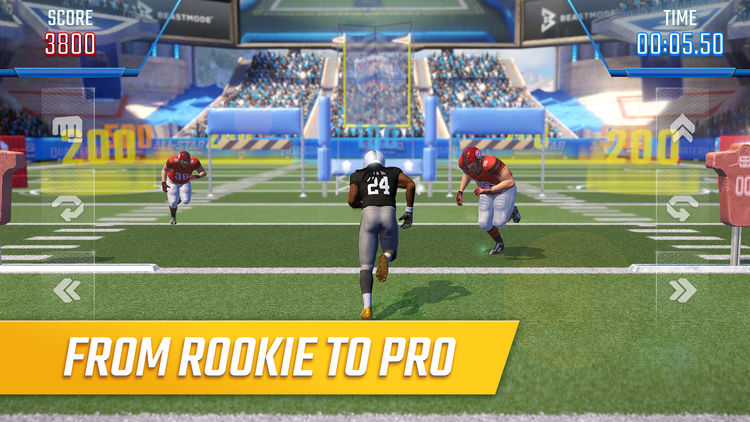 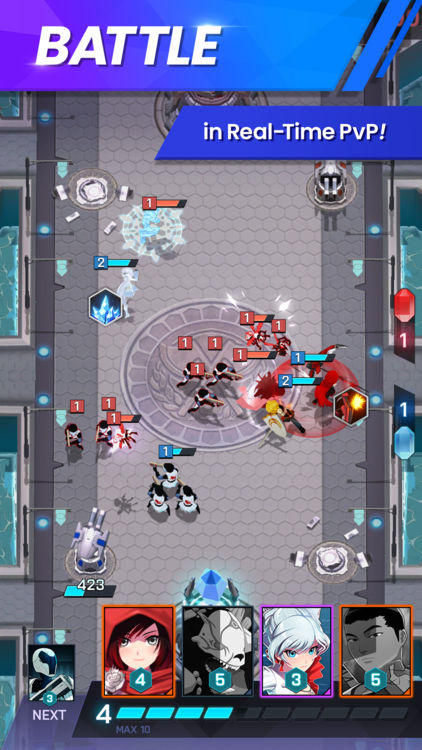 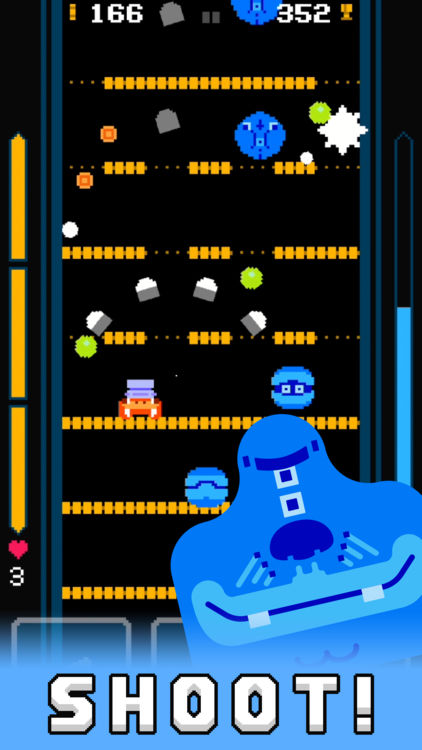 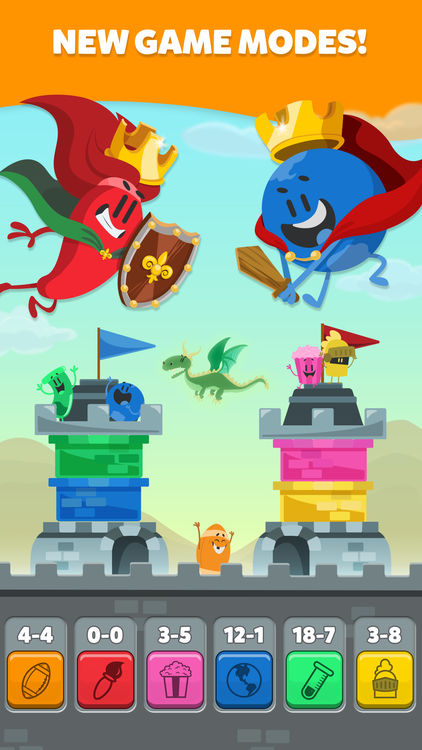 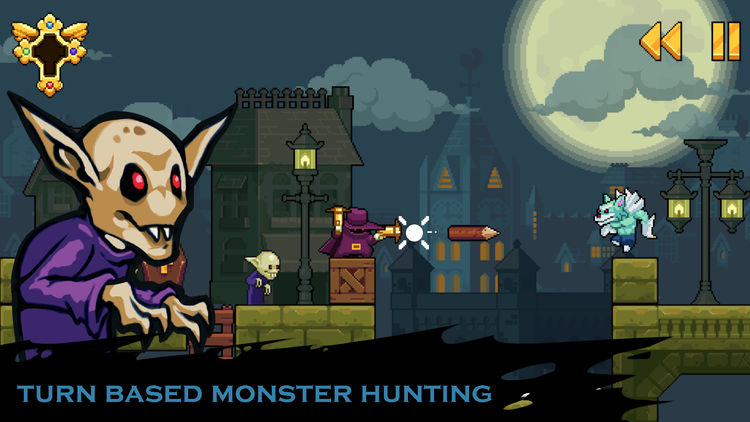 Tweet
This $10 device will change the way you watch TV