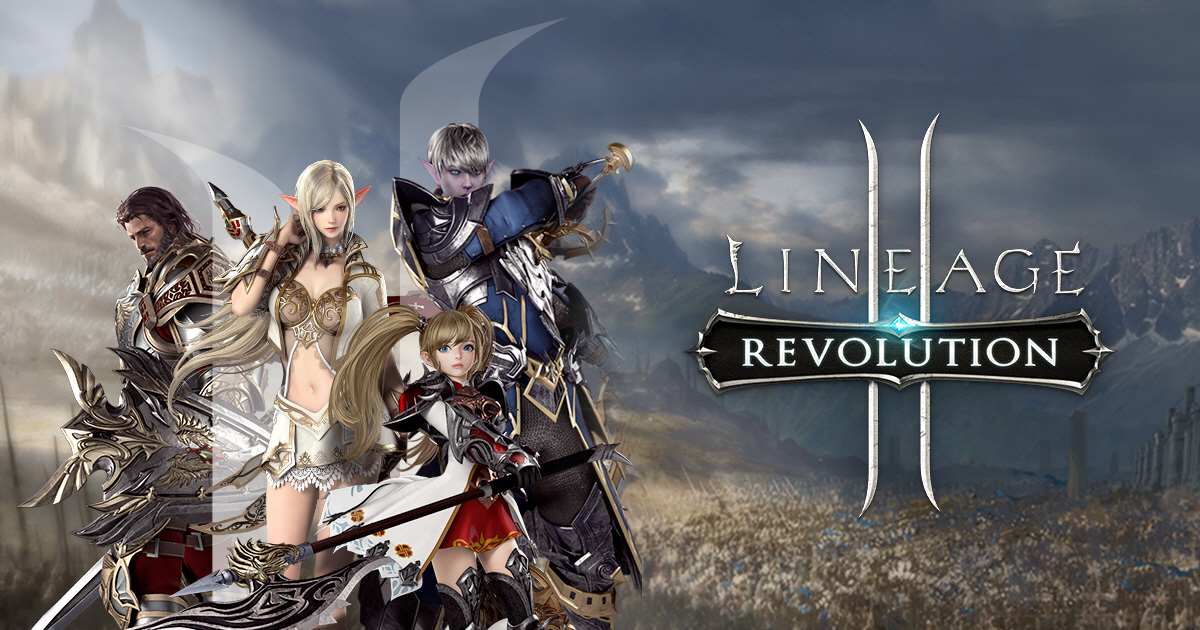 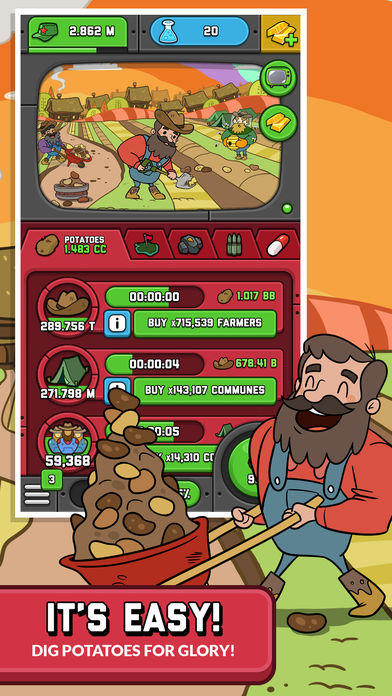 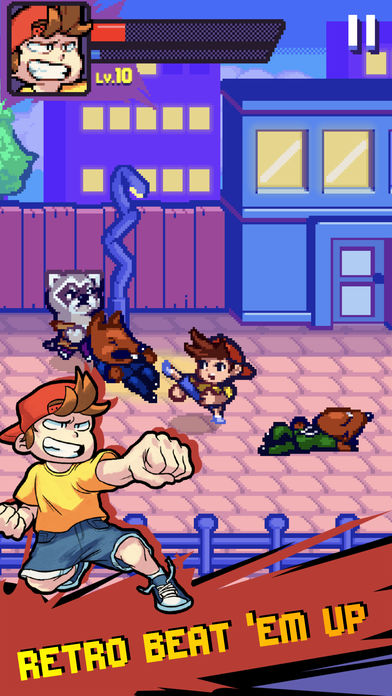 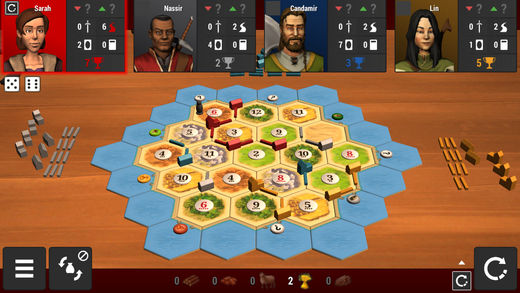 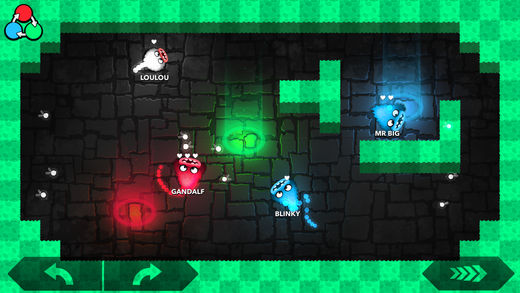 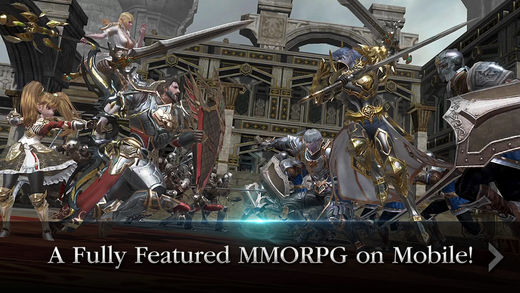 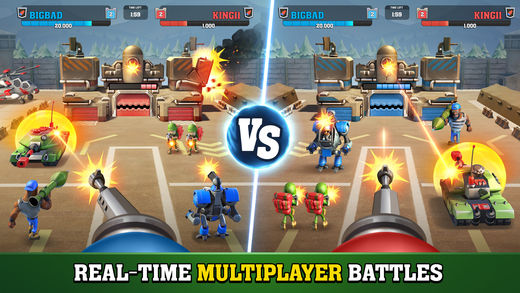 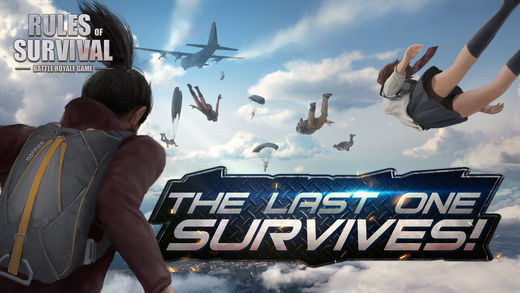 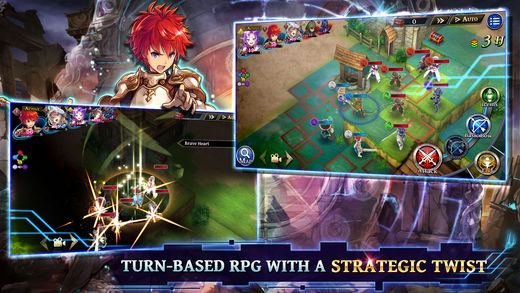 Tweet
Amazon still has the Nintendo Switch in stock, but you’d better hurry if you want one