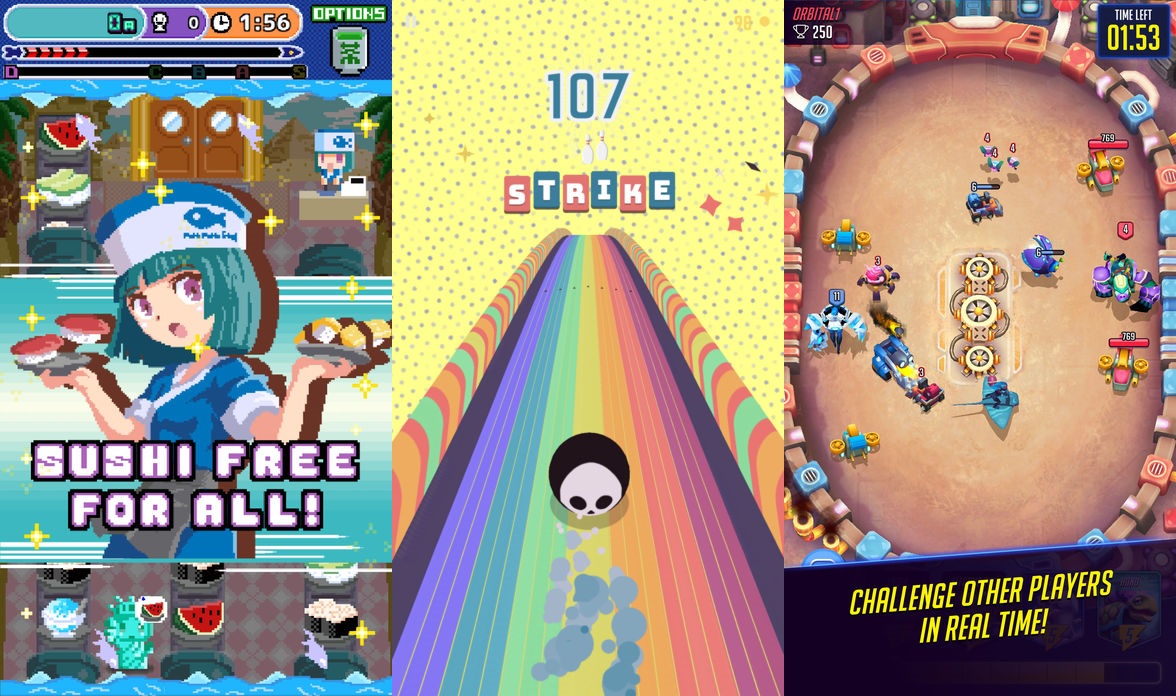 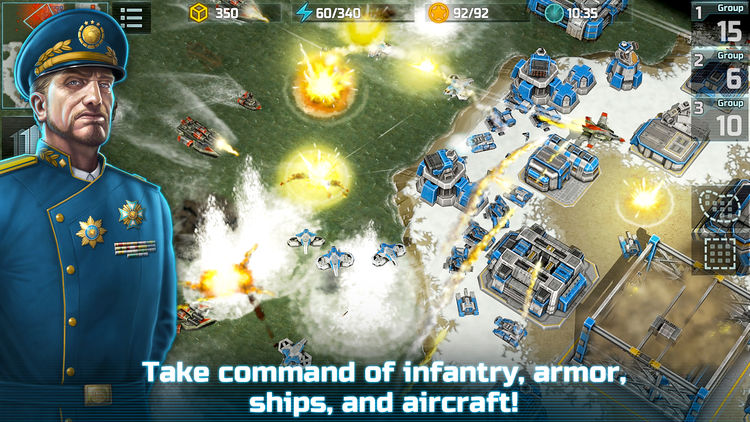 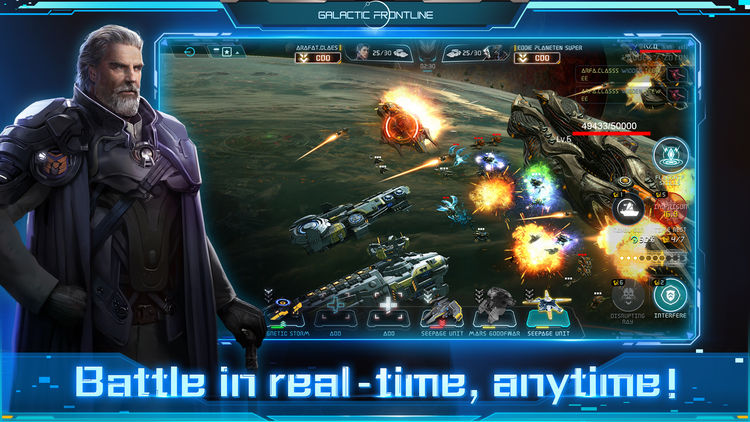 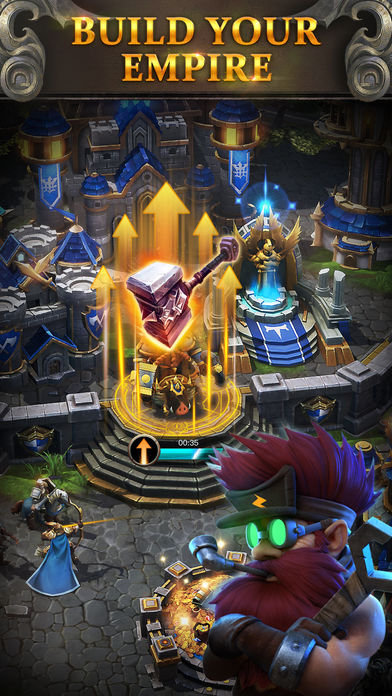 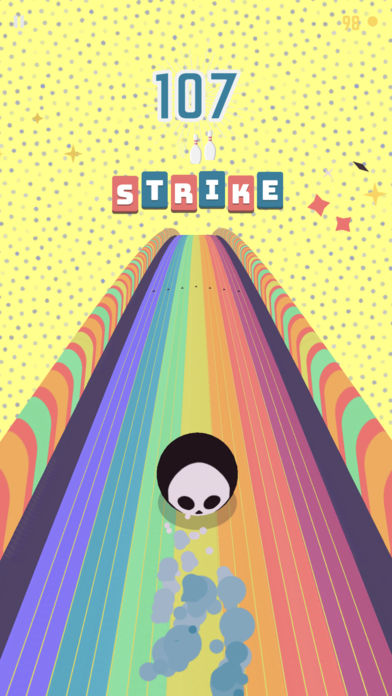 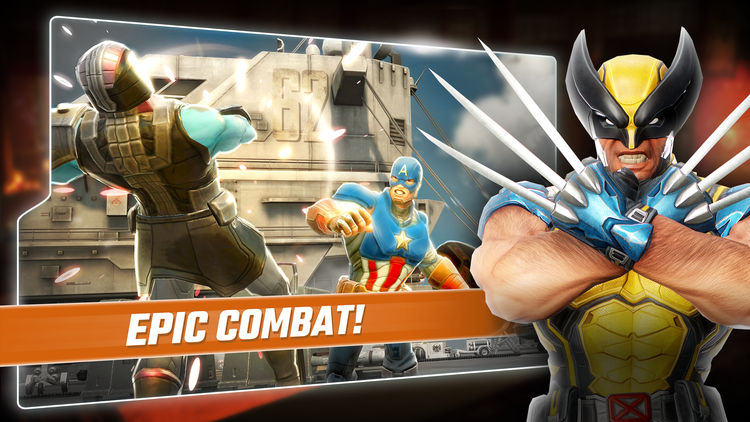 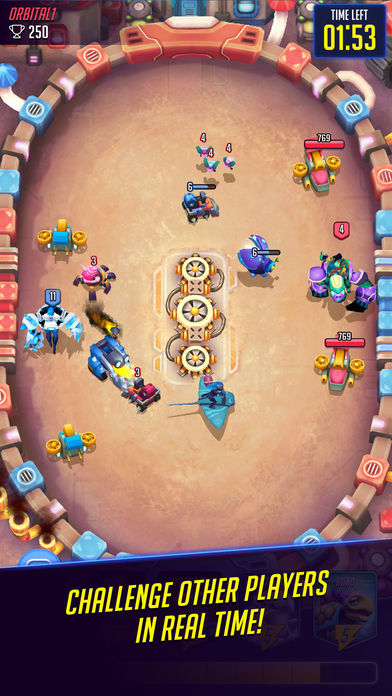 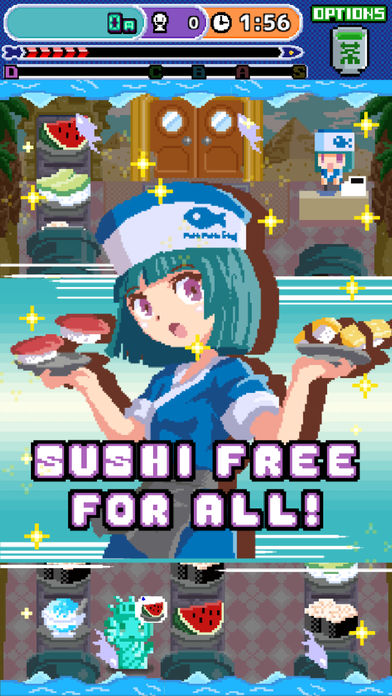 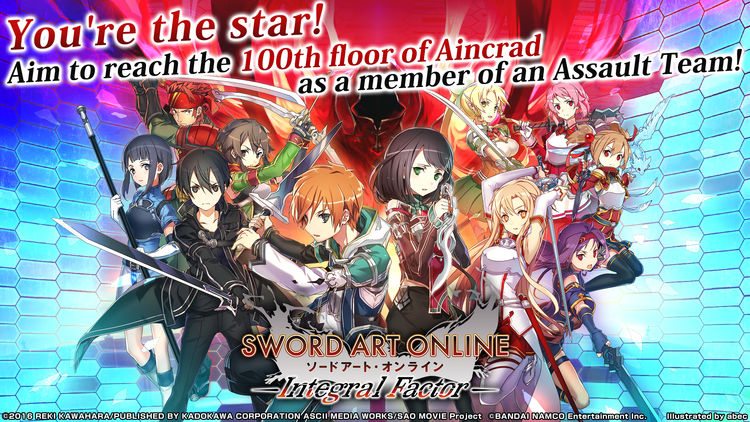 Tweet
These chicken wings will change your life, and they taste even better in Amazon’s most popular Instant Pot