7 paid iPhone apps on sale for free on November 30th 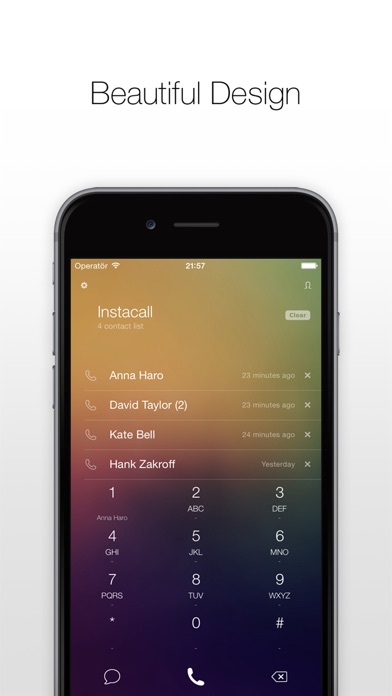 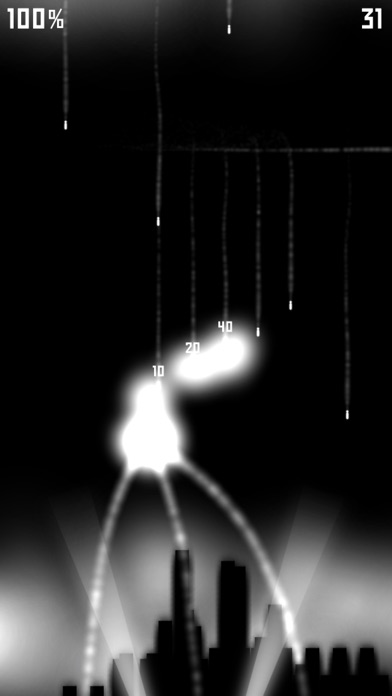 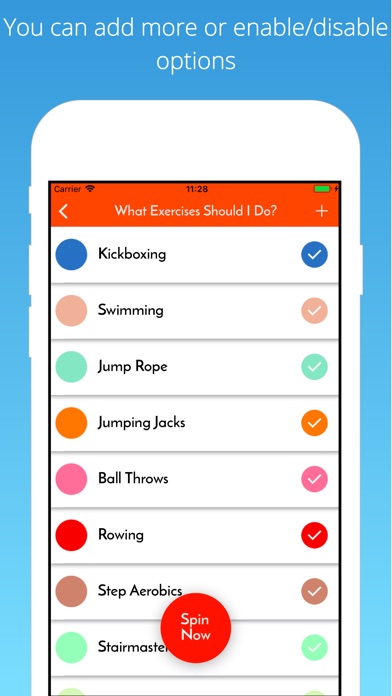 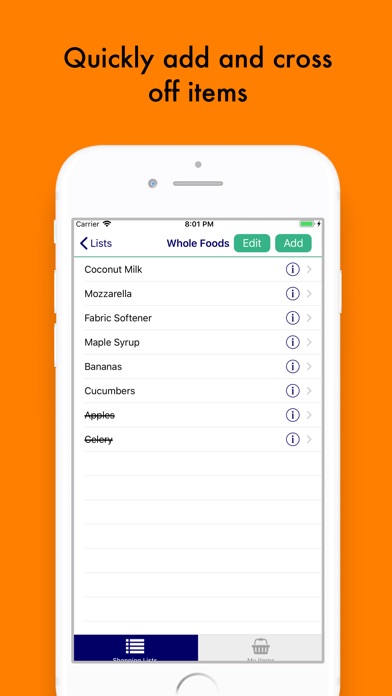 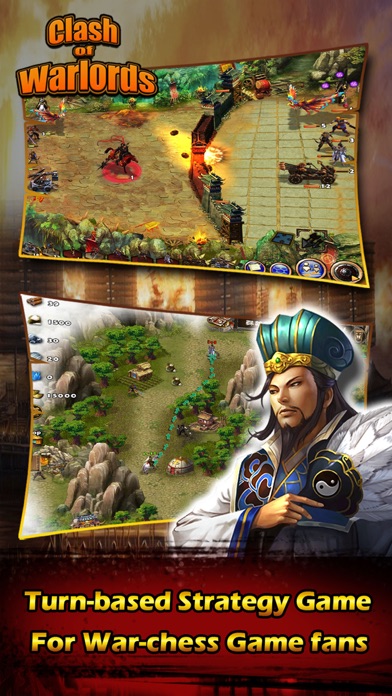 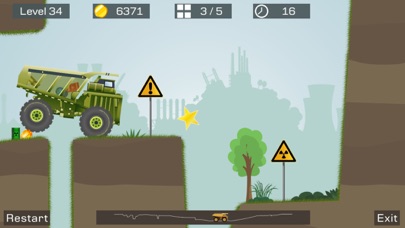 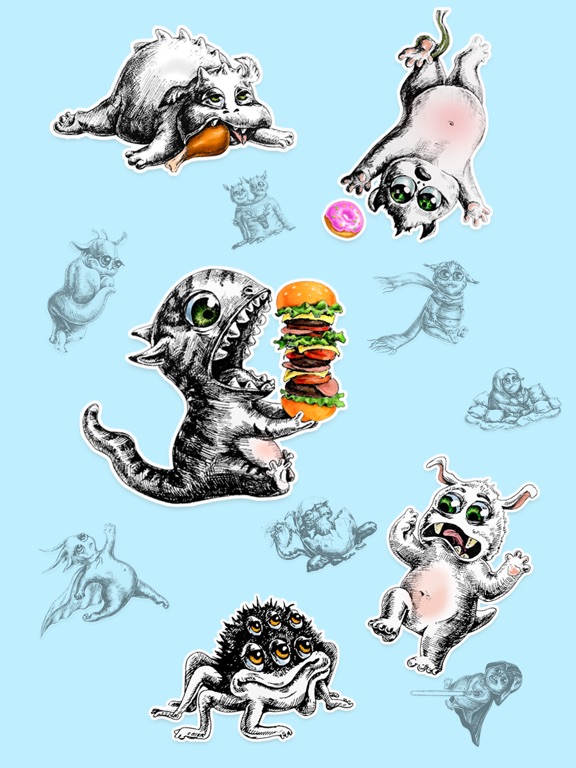