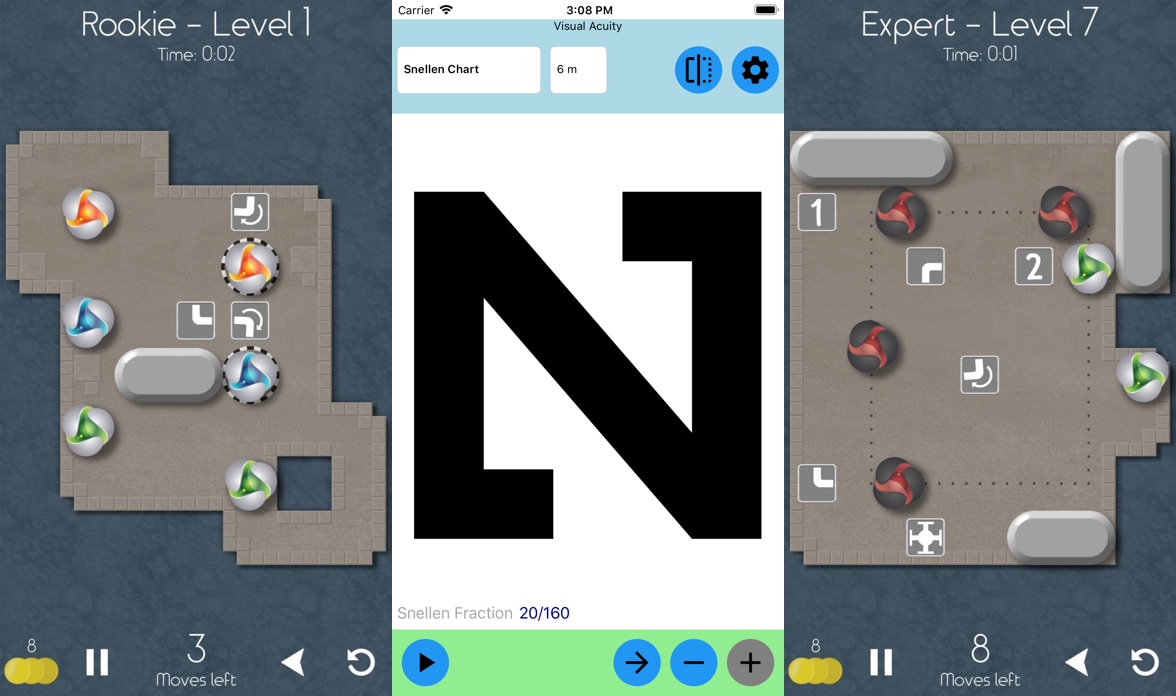 The new year has just begun, but it’s business as usual for our list of paid iPhone and iPad apps on sale for the low, low price of zero US dollars. It’s a shorter list today, but there are a few titles that might pique your interest. And if you hurry, you might be able to snag a few of yesterday’s apps as well. 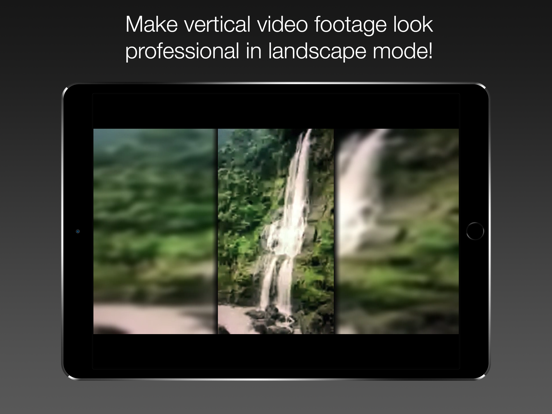 How do you deal with editing and displaying vertical video footage? With people shooting so much video with their smartphones, more and more vertical video is being produced. But if you’re sharing your video on YouTube, or showing it on a standard 16:9 landscape screen, it looks unprofessional.

This app provides the ultimate solution for it: it adds a landscape background with a blurred, scaled duplicate of the video. The app provides options to adapted blur-level, brightness and scaling mode of the background layer. This will make your portrait, vertical video look great and professional!!

In addition, the app provides several other features which make it a one-stop video editing app:

– Get and add sound to the video

– Change the speed of the video

… and with the upgraded version of the app, you can save your videos in your Album so that you can share them on YouTube, Instagram etc! 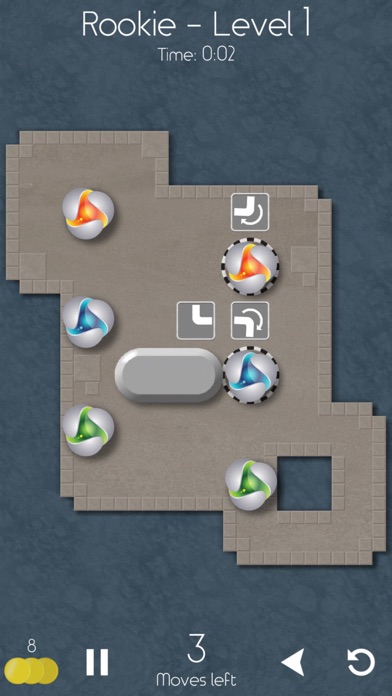 Your brain says: There is no solution. But your guts say: Nonsense, the answer is out there.

Experience a brand new puzzle-challenge: Slidercrash. Combine Sliders of the same color on a carefully designed retro playing-field. But the devil is in the details. Mirrors and rails redirect the Sliders, walls and rocks stop them, minds or the abyss let them meet their maker. And then there are the other Sliders…

– Up to 60 challenges in the Pro-Version

– Mirrors, rails, switches, teleporter and many crazy things more… as if it wouldn’t have been enough in the first place

– You’re stuck and can’t solve the thing, in no case? Alright, here’s our help system

– You think you’re good? Have a look at our leaderboards 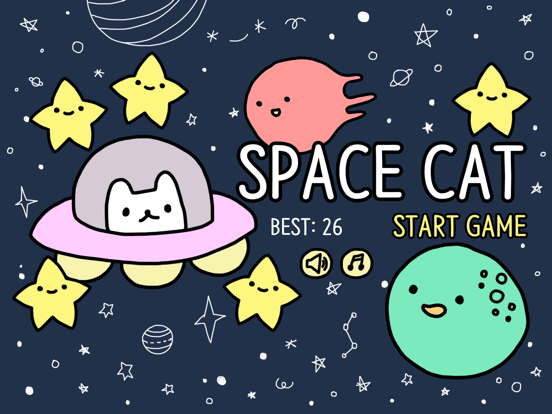 This is the PURR-fect game for cat lovers! Space Cat is on a mission to collect as many stars as he can. Space Cat uses his spaceship to glide swiftly through space. But, watch out because he is on a collision course filled with CAT-astrophic asteroids! Just a warning, his meows can attract attention from REAL CATS around you! 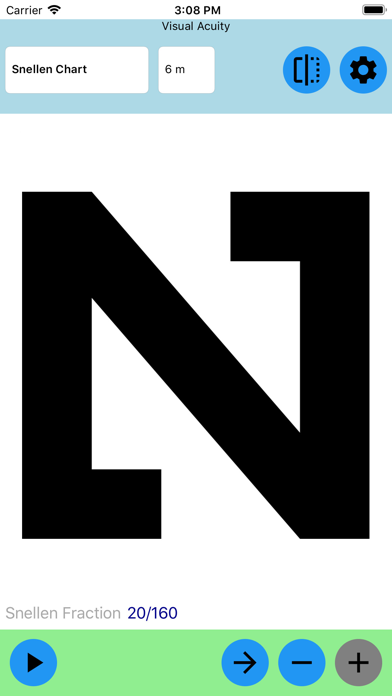 Prevention is better than cure. Designed for children older than 6, parents with young children, and general practitioners, this app displays optically precise optotypes of eye charts for you to measure distant visual acuity accurately in order to detect nearsightedness or myopia early, so you can take preventive measures and seek help from medical professional early to prevent pseudomyopia from becoming myopia, or prevent nearsightedness from getting worse.

2. Self-diagnosis with a mirror.

3. Self-diagnosis with a Bluetooth keyboard.

By default, setting “Play Interval Until Next Optotype” is none. Available intervals in second: 2, 4, 6, 8, and 10. If the “patient” could not recognize the optotype within the interval, this counts a miss.

Through enabling “Record Scores” in Settings, you can keep track of the progression of your visual acuity. Visual acuity scores of multiple testees could be recorded. Visual Acuity Score (VAS) is an inversion of the logMAR scale, based on VAS=100-50xlogMAR. It is more intuitive since higher values indicate better visual acuity.

In the scores review, score 100 in blue indicates the reference standard, scores above 100 in green indicates no myopia, while scores below 100 in red may indicate myopia.

Testing for myopia takes several procedures and the first step is often to check distant visual acuity through a visual acuity chart. And the decrement of visual acuity may indicate the development of myopia. 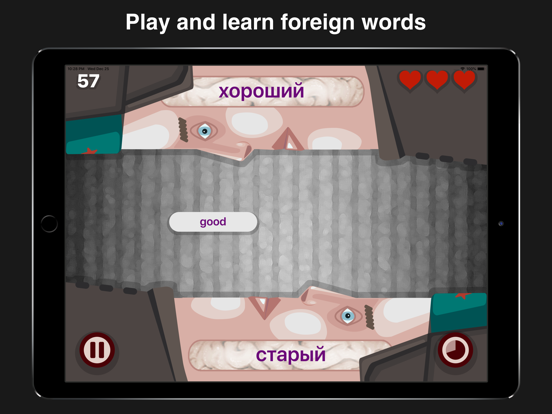 Wordeaters is an easy way to learn foreign words.

– All words are voiced

Tweet
Want to charge your iPhone 3 times faster? You can spend $50 at Apple or $22 with this deal

Amazon’s best-selling Queen sheets set is down to $19.99 today