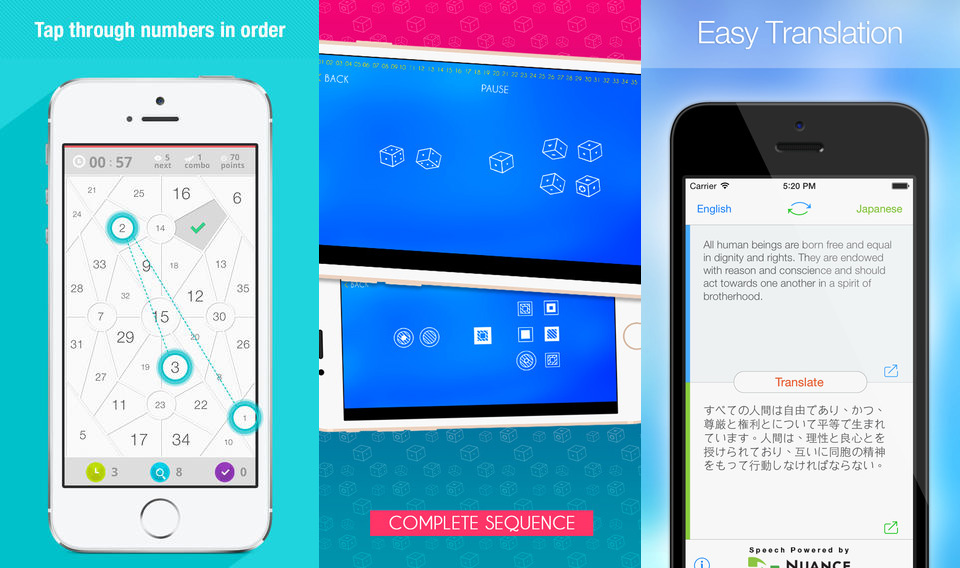 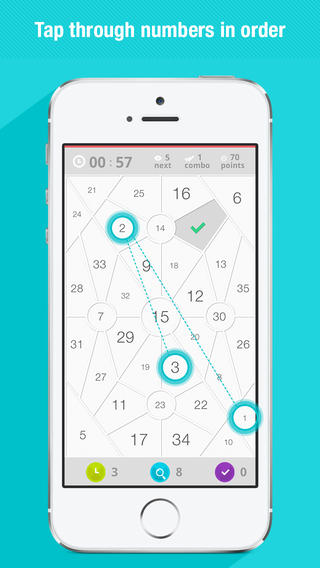 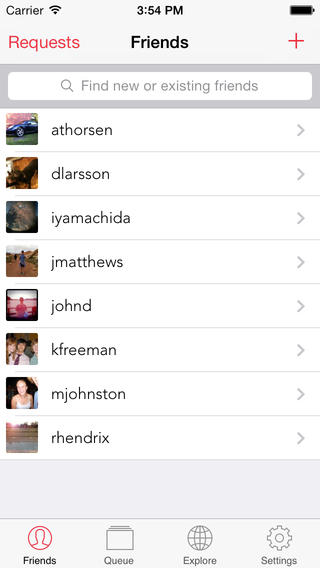 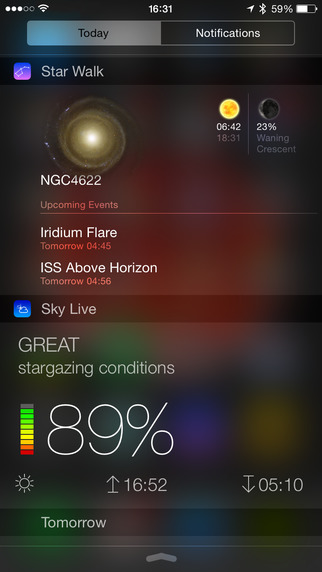 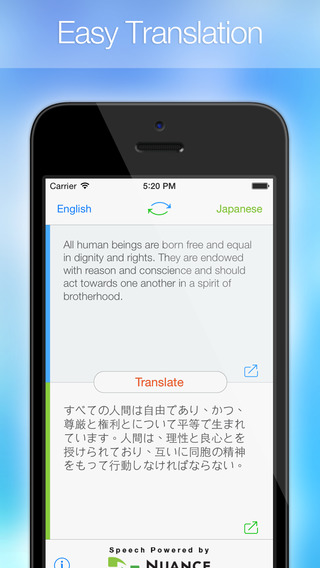 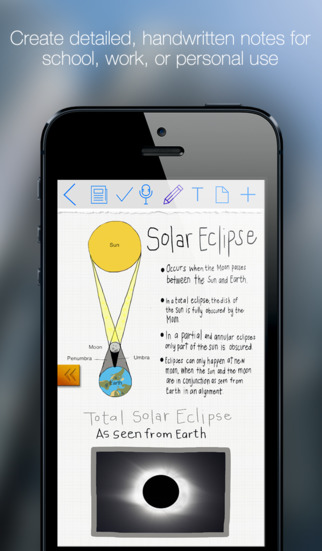 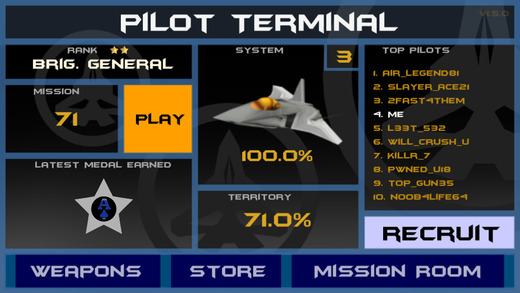 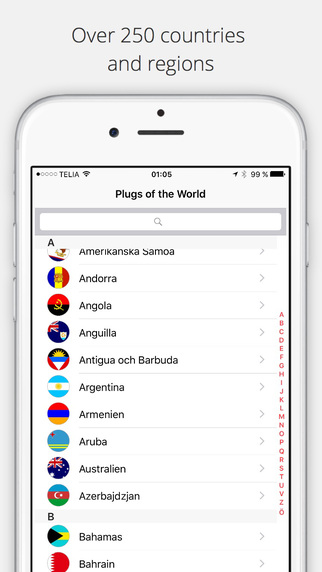 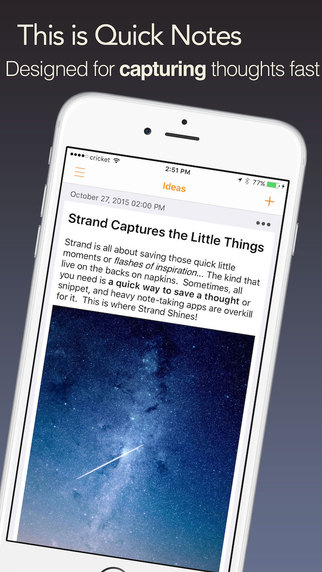 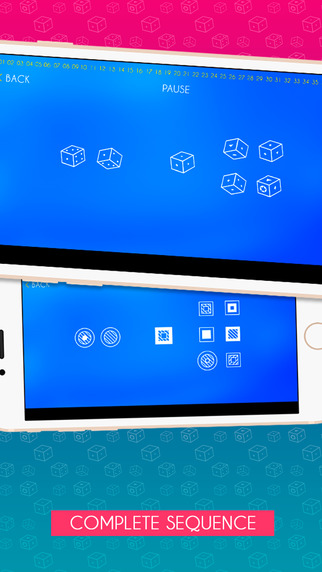 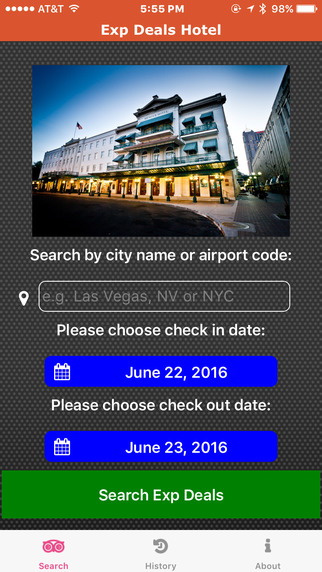 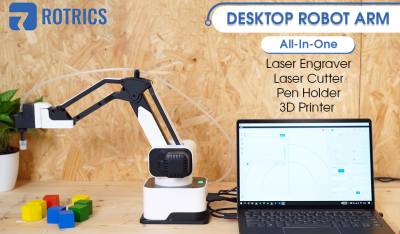 By Maren Estrada 13 mins ago